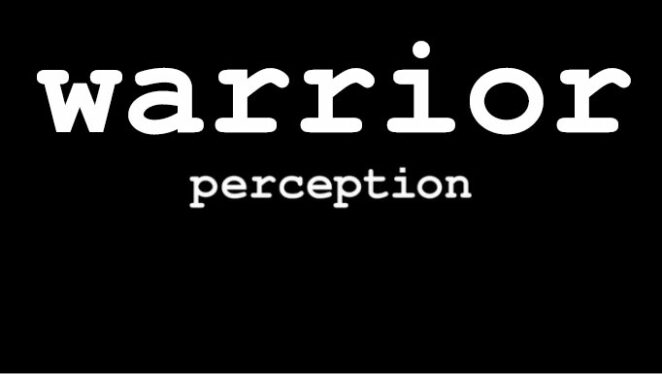 “Warrior” is episode ten of season two of Perception and this article continues where the previous one left off. Kate’s strategy is to tell the truth; the murder charge is only because of pressure from the congressman. Only Wendy says she wasn’t been raped. Kate says Wendy is lying, but she has no criminal record or connection with the victim. Kate states she knows what she saw, but Daniel suggests that perhaps she didn’t. It happens after police shoot a suspect; the stress causes to remember situations as they thought they were. Donnie thinks this is good, as it means that Wendy’s testimony wouldn’t matter. Kate thought she was stopping a rape. She might be wrong, but she wouldn’t be criminally liable. They first need to prove that Rickford was a rapist. Daniel says that such rarely have one victim. Kate points out that Afghanistan is outside their jurisdiction. Donnie tells her that’s the prosecution’s problem, not theirs.

Kate is pretty much stuck, being under house arrest. Then she has a bad dream about the night of the shooting. She starts questioning what she thought happened. What if she was wrong? She would have killed a man for no reason?

Donnie and Daniel are meanwhile digging into Rickford. They are coming up with a definite picture of a massively disliked man with wandering hands, but they need more. And they get more. And things go into different directions. Kate starts thinking that Daniel doesn’t believe in her, after she has believed in him, but more details of what really happened in Afghanistan, and in the previous episode, start to surface, making a more complicated explanation.

Dean Hayley gives Daniel some advice about Miranda, so Daniel decides to tell her everything. Miranda already knew Daniel was schizophrenic, but there’s more that she doesn’t know.