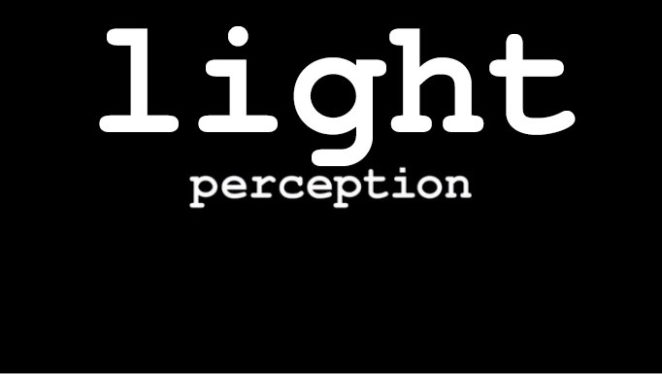 “Light” is episode ten of season one of Perception and the season finale. This article continues where the previous one left off. Probert has tracked the IP address to an internet cafe. One at which an Alex Willingham bought a drink 10 minutes before the release. That’s the same name as the dead software engineer. Alex is tracked down at a college, but he runs off. Not very far though. Then he says he didn’t want to do it, he killed Wesley Sumpter.Alex is Brian Willingham’s son. He says that his father wouldn’t have killed himself, and it wasn’t an accident. He was murdered. He came across Wesley who said that the dead senator’s plane was tampered with. They needed to get evidence, then the reporter they were talking to died in a car wreck. So Wesley decided if he was murdered it would convince people that there was a conspiracy. The only way to get justice for Alex’s father. So Alex was convinced to use his father’s hunting crossbow to kill Wesley. Beforehand, a tarp was hidden under the dirt and this was used to drag the body away. So, his death is not proof of a conspiracy.Dean Hayley corners Lewicki and discovers that Daniel is in hospital. He goes there and speaks to Dr Newsome. He says he was Daniel’s roommate back in college. Natalie was Daniel’s girlfriend, although the dean never met her. They went on a road trip to the University of Michigan and Daniel met the girl of his dreams at the university. Finals were coming up, so they had a long-distance relationship, talking for hours on the phone and visiting at the weekends. Then Daniel’s symptoms started and he ended up in hospital.This leads Dr Newsome to a realisation. She tells Daniel that she is Natalie. She went to the University of Michigan and Daniel must have seen her there. Daniel explains how he saw her, and a voice in his head told him to talk to her. So he did. Only, according to Dr Newsome, he didn’t. Daniel’s memories of them talking all night are not real. That was actually when his problems began, not later.There has definitely been a crime committed somewhere – there’s Wesley’s staged murder for one – but there doesn’t appear to be any vast conspiracy. Every investigation into the so-called conspiracy fails to pan out. But there’s definitely something there. Daniel, when he is finally told what’s going on, is convinced there is something. Only the problem is that his sounding board – Natalie – is not there because of his meds.