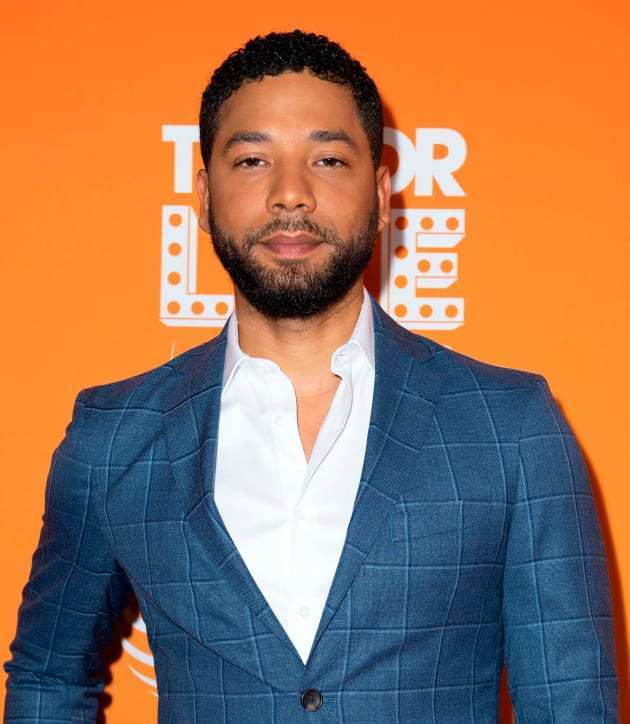 There are many people who can be described as their own worst enemies.   There are many actors who destroy their career by some behaviour, usually demanding more money or screen time.

In South Africa, for example, a very successful soapie, Generations,  was hit by a strike in 2014, where cast decided they wanted more money.

They were all fired and replaced and in 2019 the soapie is still on the air.

However, I can think of no one who has sabotaged himself greater than Jussie Smollet.

FOR THOSE WHO NEVER WATCHED EMPIRE 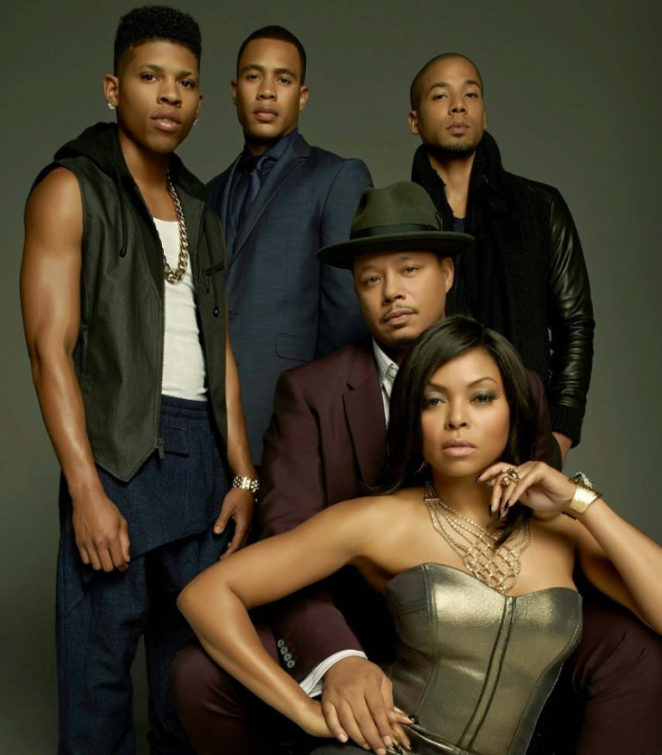 He caught the eye.

He could sing, act, and had a kind of ease in front of the camera.

For some, Jussie was the star of the show.   Further, in real life, being  black and gay he became a kind of spokesman for both groups.

He not only had a niche in a hit T.V. show, but was doing well attended musical concerts around the country, so didn’t have much to worry about.

The first reports were that he was the victim of a homophobic racist attack in Chicago, where Empire is filmed.

He claimed he went to get something to eat at 2 am and was attacked on his way back.

As the news broke everyone had something to say,  everyone was upset and shocked and worried about Jussie Smollet.

There were a few strange facts, like why he went to the Subway restaurant and walked the path he did, why he wouldn’t give the police his phone when they asked for it.

Jussie Smollet was interviewed a few days later and gave a totally credible report of the beating and why he didn’t hand over his phone.

As the police began to investigate they came across a few wierd facts, like the two guys caught on camera were NOT white, but NIGERIAN and knew Jussie Smollet.

Taken into custody they spilled their guts, claimed that they were paid by Jussie Smollet to fake the attack.

There is even footage of them buying the ski masks the ‘attackers’ used.

As days passed so did Jussie Smollet’s credibility. 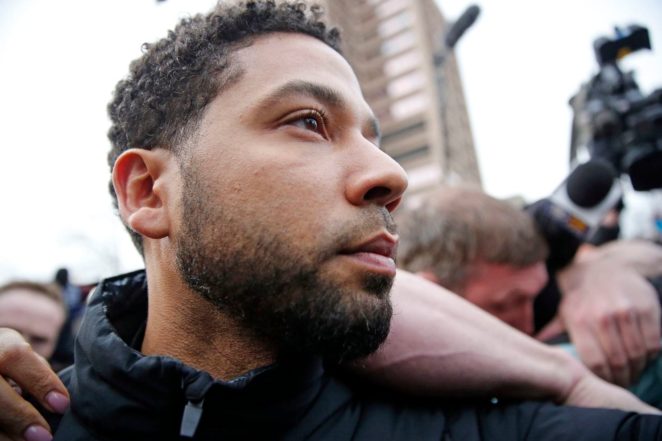 And it seemed that Jussie Smollet HAD faked the attack and had faked some Hate Mail he claimed to have received.

All to get more money as an actor on Empire.

Not only has Jussie Smollet lost all credibility, all popularity, not only has he been castigated by everyone for creating this hoax, but he’s been dropped from Empire. 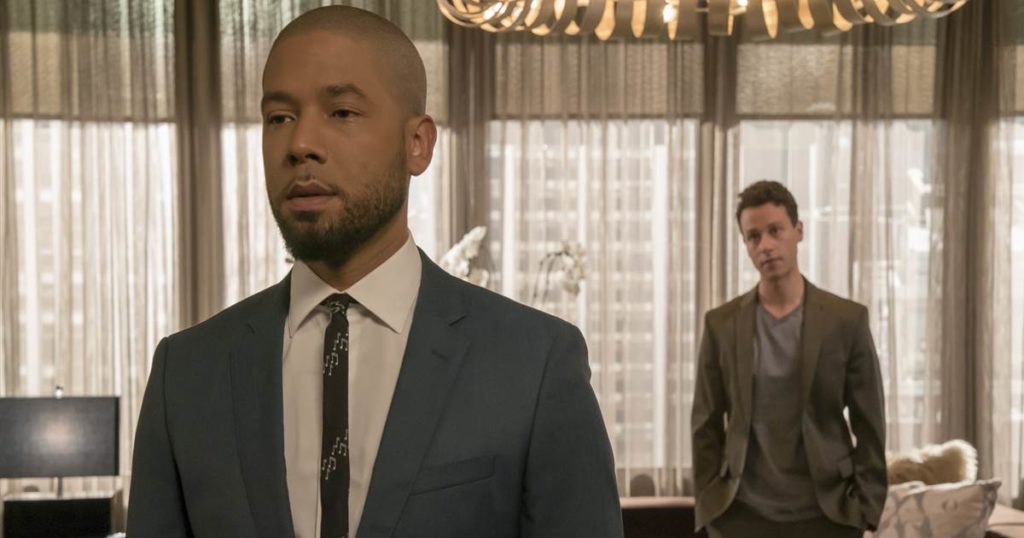 He has lost his acting job, no one will pay 1c to see him in concert, and beyond one or two reporters probably doing a ‘Why?’ interview his career is over.

Now he faces possible imprisonment for his hoax.

Within less than three weeks Jussie Smollet has destroyed career, his credibility, and it is very unlikely he will recover.