The report states that North Korean is spreading out rooted news about nuclear weapons program. The research team did not get evidence of closing the nuclear program that supports North Korea’s claims.

Before American secret services organizations also claimed, North Korea has continued to miss the missile program despite the US deal, and in this regard North Korea’s so far efforts have not been in the right direction, which seems that North Korea is avoiding the deal. 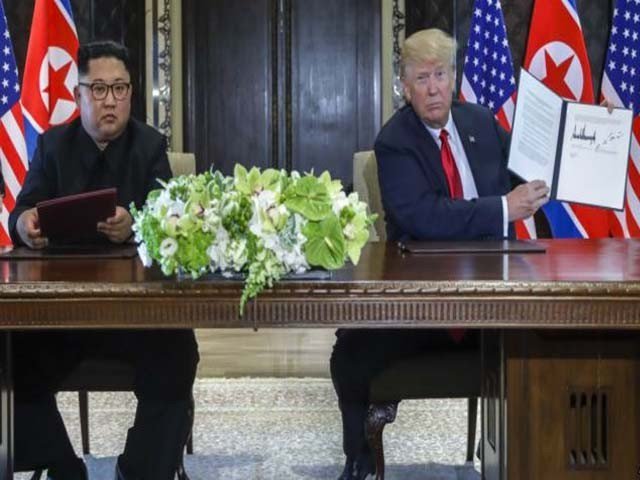 Be clear On June 12 this year, North Korean President Kim Jong and Donald Trump has sign an agreement to eliminate the nuclear weapons in a historical meeting  in Singapore. International community also declared dangerous North Korea’s nuclear and missile programs for regional and global peace.While the Security Council has also imposed sanctions on North Korea.