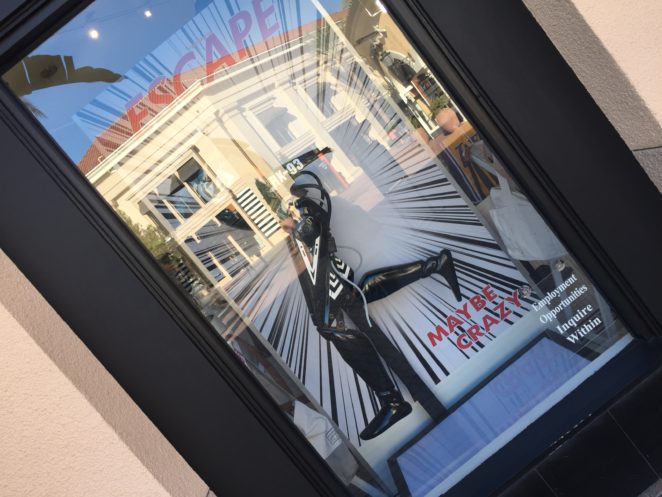 Court documents reveal that Jeffrey Epstein always used a small known New York airport, Teterboro Airport, to perform his sex trafficking business. He dropped off young girls to their johns at that airport. All the names after the passengers have been deleted so no one can track these business deals.

Epstein’s former cellmate, Nicholas Tartaglione, is afraid someone might come after him because he wants to be transferred to another jail, Metropolitan Detention Center. But the refuse to. The guards are harassing him to shut up and not reveal anything about Eptstein’s death.  Therefore, Epstein’s former cellmate still knows new information. Epstein had signed his will, 2 days before his death, about who gets his wealth.