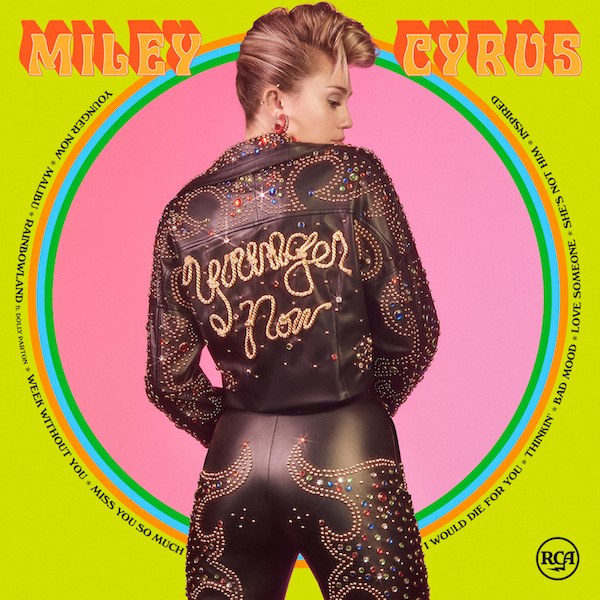 NO ONE STAYS THE SAME!

Few days ago, We Can’t stop singer dropped brand new album ‘Younger Now’! After controversial album (and tour) Bangerz, and after much more controversial album Miley Cyrus and Her Dead Petz and Milky Milky Milk Tour, Miley turned back into ’50s. Also, Miley released a music video for the featured (same-named) song Younger Now, right after releasing music video for love song Malibu. You can forget on nudes and twerking. Miley disappeared from social networks in March this year and everyone thought that she made decision to never come back. But she came back like a Wrecking Ball! Here are some music videos from Bangerz, Dead Petz and Younger Now. What’s your favorite? Let me know in comments 😉

CHANGE IS A THING YOU CAN COUNT ON!