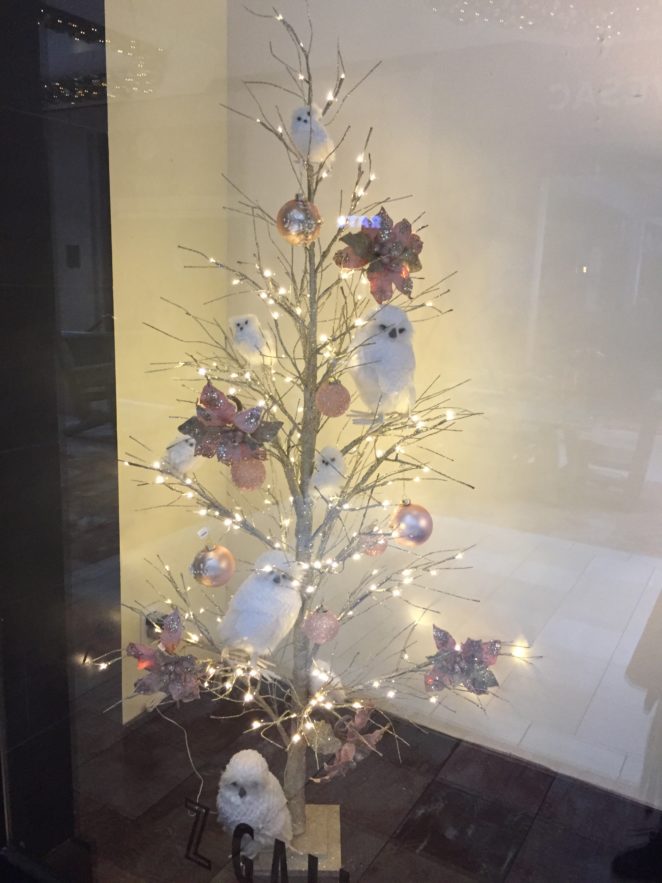 As I woke up this morning, I noticed I am feeling better. But I decided not to go out today because I wanted to make sure I am fully recovered from this head cold, or it can get worse if I go out now. It has happened before. I thought I was better from some mild cold or flu in the past, and I went out somewhere. The next day, I was back in my  bed with the flu. So, I am being more carefully now, in my older age.

I decided not to go to tonight’s walking meetup. I also wanted to see the new movie about Richard Jewel, a man who saved the 1996 Olympics from a bomb. I wasn’t familiar of Richard Jewel. But I notice that this movie was made by Clint Eastwood. And, a couple of months ago, I posted a video about a hoax rumor CNN video going around all over Facebook, stating that Clint Eastwood was dead. I researched this rumor elsewhere, and another site was pissed off about this video and such rumor because Clint was alive and healthy. So, now, I am dying to see this movie.

I guess I will see it during the weekend, at an earlier time.