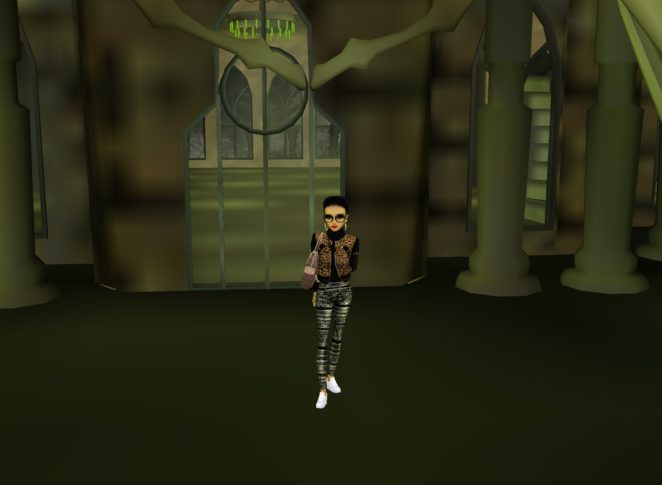 Kirk Douglas died on Wednesday, February 5, 2020, in Beverly Hills, CA. Kirk was Russian, born Issur Danielovitch Demsky on December 9, 1916. His parents were Jews from the Russian Empire, but Issur was born in Amsterdam, New York. His parents were Russian-Jewish immigrants, and Issur grew up poor. He went to college at St. Lawrence University and American Academy of Dramatic Arts. He had four sons, Michael, Eric, Peter, and Joel Douglas. His father was Herschel Danielovitch.