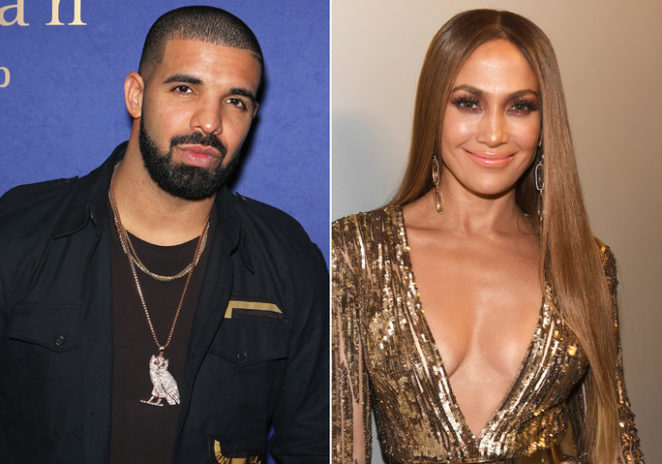 After a short sparkling romance, JLo and Drake have decided that putting things to an end is the best option “for now”. Even though all of their fans were happy about it, and thought that this couple was going to reach the top goals of relationship, they proved everyone wrong. It seems that the big year gap between this couple was probably becoming a bigger problem, since this couple had a very short term romance and decided to split up after only two months of dating.

Rumors are, that Lopez is the one that got more hurt, since she was posting cryptic life quotes on Instagram right after the breakup. She had also introduced her beloved boyfriend to her twin children, which was a great sign of seriousness.

They were getting really serious about being together, but…

This outcome was really not expected, taking into account that their relationship was getting very serious just before it got to an end. But we don’t know for sure. Maybe the couple is taking some time apart because their schedule might be going insane, or because they needed to take a break, since we all know that this couple was stepping very fast into the “soon to be official-zone”.

Drake was a real gentleman, especially when he found out that Lopez had never attended prom. He performed a “prom night” for JLo, on which they both got crowned prom queen and king.

We all know that Drake likes to play games, as Rihanna might be one of the best proves that he can make a girl unhappy about herself, but still, with Lopez they were having a relationship full of flirting, fun, and glamour. We still don’t know what is the reason for the breakup, and we can’t point it out for now.