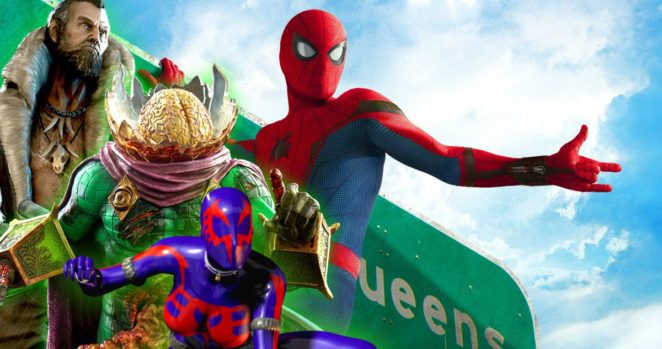 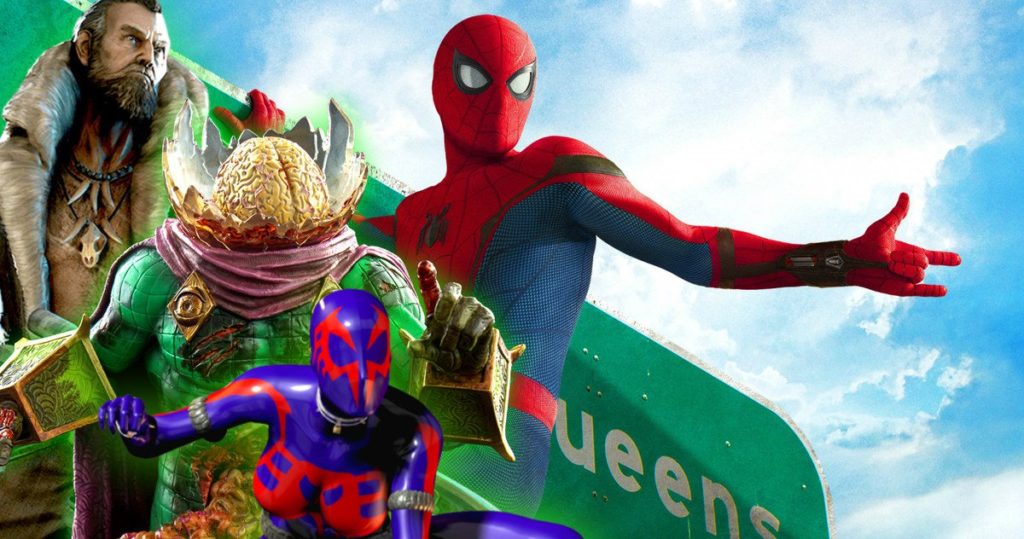 Actor Jake Gyllenhaal is in talks with the studios to play the role of Quentin Beck who goes by the villain name Mysterio who is of the best villains in the Spider-Man Universe since he is the master of illusion which makes it hard for any super hero to tackle in battle.

My favorite villains who was battled Spider Man in the past are the Kingpin and the late Masked Marauder who was rubbed out by the Punisher in the Marvel comic book series.

The movie fans are looking forward to seeing a Spider-Man versus Mysterio since most super heroes have a devil of a time battling an opponent that uses magic tricks to confuse the hero.

In my view Jake would be able to pull off playing the role of Mysterio in the “Spider Man 2: Homecoming” movie that promises to give fans of both Spider-Man and Mysterio what they want.

The reason I mentioned Kingpin is that Kingpin in the cartoons and comic books of another era was able to capture the hero by using his sleep gas gimmick.

Even though the late Masked Marauder is no longer on the Marvel villains roster, his weapon which he called “The Opti Blast” was powerful enough to take Spider Man down in battle since a blind super hero cannot hit what he cannot see.