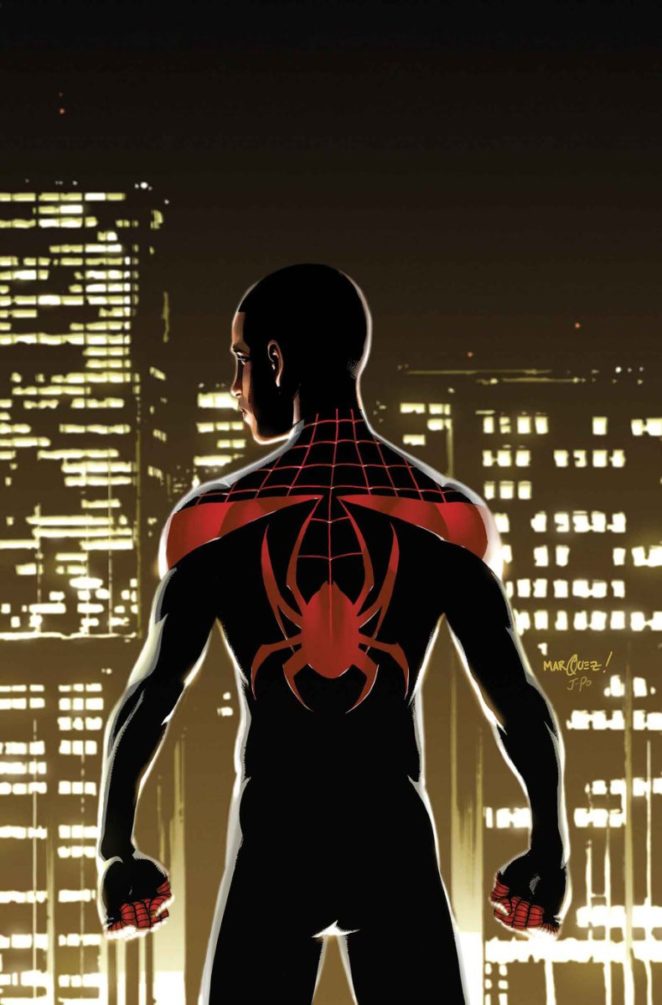 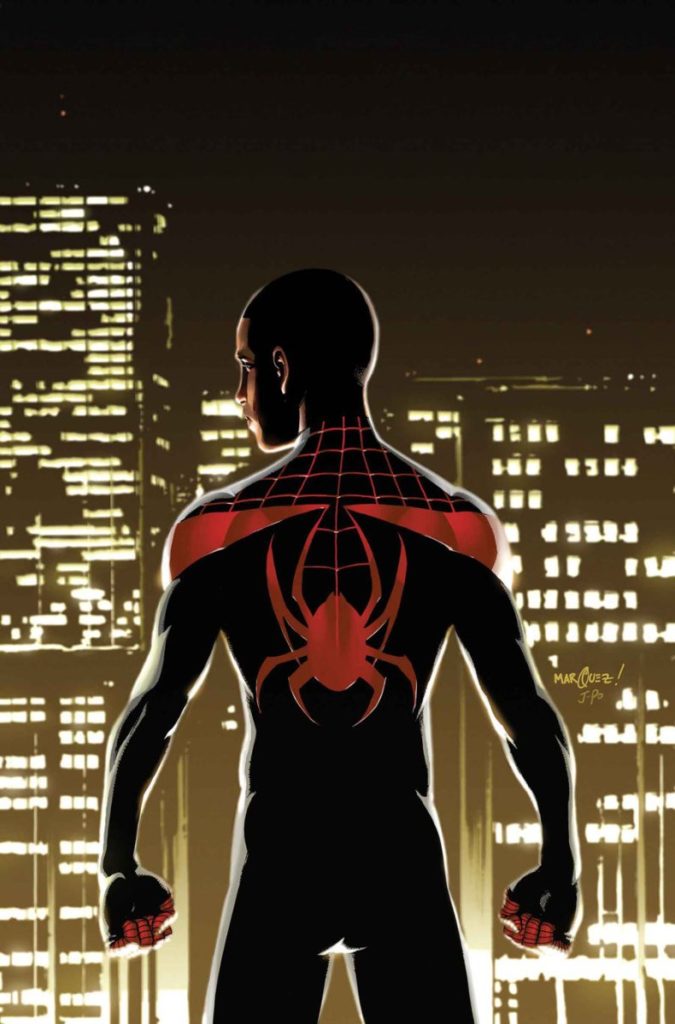 Sony Pictures Animation will present Miles Morales who made his debut in the Marvel Comics book roster in 2011 after the passing of Peter Parker who was the first teenage super hero in comic book history in the Marvel Universe.

The name of the animated movie when Miles Morales becomes the next Spider-Man is called “Spider-Man: Into The Spider-Verse” which will be released in theaters in North America on December 14, 2018.

Actor Shameik Moore will be the character voice of Miles Morales alias The Amazing Spider Man who becomes the successor of the first Spider-Man who was secretly Peter Parker who has passed away.

What is interesting is that since Spider Man has been around in 1962 when he appeared in Amazing Fantasy comic books as Peter Parker who gained his powers when he was bitten by a radioactive spider when he was a teenager during a classroom experiment with a spider and radiation when Peter was in high school..

What will make this animated movie interesting is that there has not been a minority super hero that stars in a solo adventure on the silver screen like Morales who is a minority super who is Hispanic and Black.

The movie will be written by Phil Lord, Lord will co-produce the animated movie along with Chris Miller.

It is refreshing to see that another version of Spider Man will make his debut albeit it is the successor to Peter Parker being in an animated movie who is not that well known to us Baby Boomers who remember the original Spider-Man.