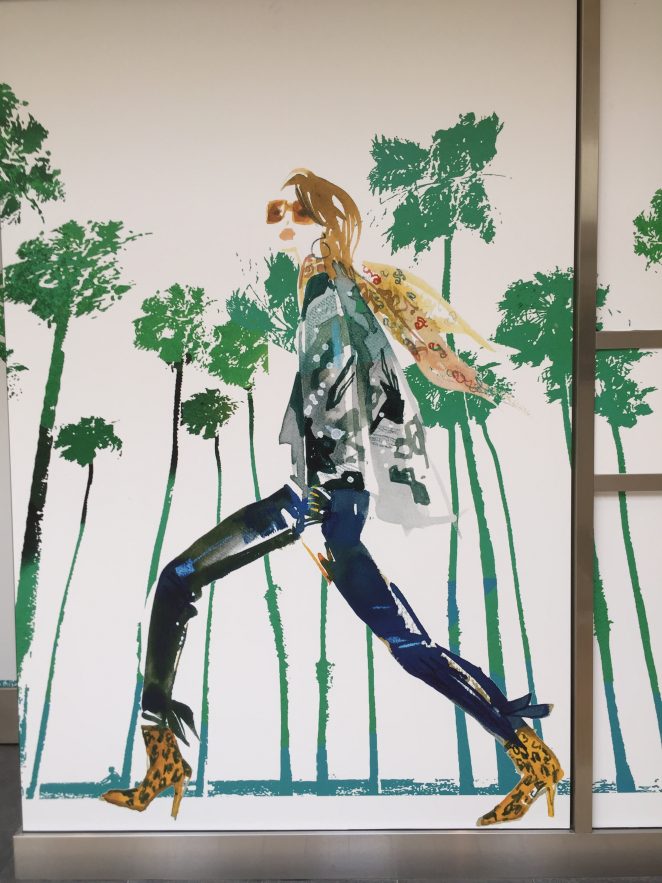 Lighting is very important in videos and photography.

Yeah, I remember when I was in elementary school, around 6 to 8, I still liked peach and apricot baby food, and I had cravings for it. I liked the taste of it, but I never really ate it again because it is baby food.

People with mental disorders, such as schizophrenics, are vulnerable to demons entering their bodies and possessing them, which reminds me of the movie, The Exorcism of Emily Rose. The movie was loosely based on a true story, but the names where changed. The real girl was German Roman Catholic, and she was mentally ill but didn’t want to be on medication because she felt it wasn’t helping her. Her priest took her off her medication to perform an exorcism. And, she ended up dying during the exorcism because she had a seizure, which is probably because her medication was for epilepsy. And, epileptic people who forget to take their medication will have a seizure, which can lead to death, but some get lucky and survive the seizure. So, it appears demons entered her body because she was mentally ill, in which portals were open into her body. She had low vibration, which is attracted all kinds of spirits and demons to her. This reminds me of what is going on now, and what the elites are trying to do to the public so they can easily be controlled as slaves. They want people to have weak immunity, low vibrations, be in some kind of mental state as well as have some kind of physical illness, and be against God.

Kate Spade’s death—“hanged with a red scarf from a doorknob”—which is actually Illuminati symbolism for murder because they saw her as a traitor. She was going to expose child trafficking or something they were doing with kids because it involved Clintons in Haiti.  After she died, her husband was seen walking the streets of NYC wearing Disney cartoon’s Rescuers rat mask—in which this cartoon rat wore a red scarf around the head, and Spade was also wearing a kiddie backpack. Weird behavior…but it indicates that he had something to do with her death. Her husband was David Spade’s brother. David Spade probably knows everything about the murder.

Liam Neeson’s late wife, Natasha Richardson was murdered on a bunny ski slope to silence her because of her activism work. She wanted to expose stuff.

John McAfee was recently murdered because he was exposing the truth about government corruption.

Satanic rituals in the underground area of Epstein’s Island, where he has 3 dental chairs.

The Vatican was infiltrated by Zionists, such as Rothchild, to promote the New World Order agenda to the public.

Bill Cosby’s Ennis was sacrificed that night while driving his Mercedes. Many celebrities have to sacrifice their first son for their career.

Paul Walker? There was an accident with the tires of the Porsche.

Prince? He made a choice for his career, and he knew what he was getting into. He had to participate in rituals in order to succeed in the industry. But he later wanted to get out, and he couldn’t, which led to his death.

I think George Clooney looks like a court jester.

Anderson Cooper looks like a media puppet bitch or cunt. He has connections because he is born into a family. His mother is Gloria Vanderbilt.

Scientology? Crowley, Hubbard, and Jack Parsons were all roommates—Satanist, Scientologist and NASA connections.