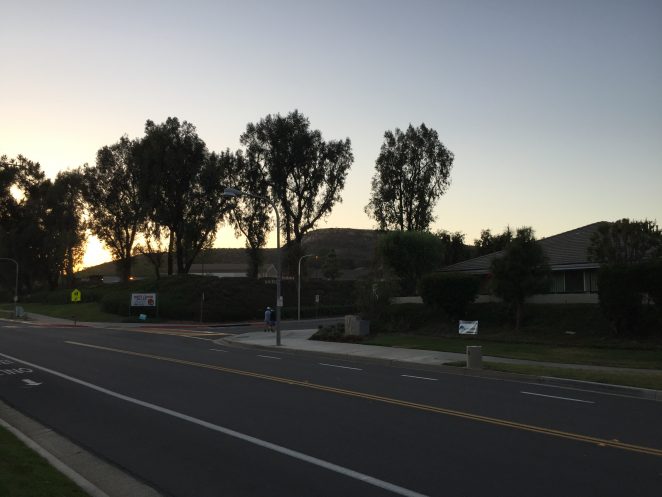 Billy and Melinda Gates’ divorce? Melinda knew about everything. They are marrying their daughter off to someone who is connected somehow with their family. It is all arranged marriage, like many celebrity marriages and other media people. They have to marry certain people.

63-year-old High Priestess Cunt Madonna is now with a 25-year-old guy. She is old enough to be his grandmother. 89-year-old wealthy Marshall was with 25-year-old Anna Nicole.

Karmic relationships? No specific type, but it is important to have a harmonic chemistry. Soulmates aren’t necessarily meant for each other. Twin flames connections?

Robert Downey Jr’s personal assistant died. 52-year-old Jimmy Rich died in a car accident on May 5, 2021. It is mostly likely a blood cult murder because he was associated with Robert Downey Jr, who is a Luciferian Zionist blood cult member.

Duggar Family are in a cult religion.