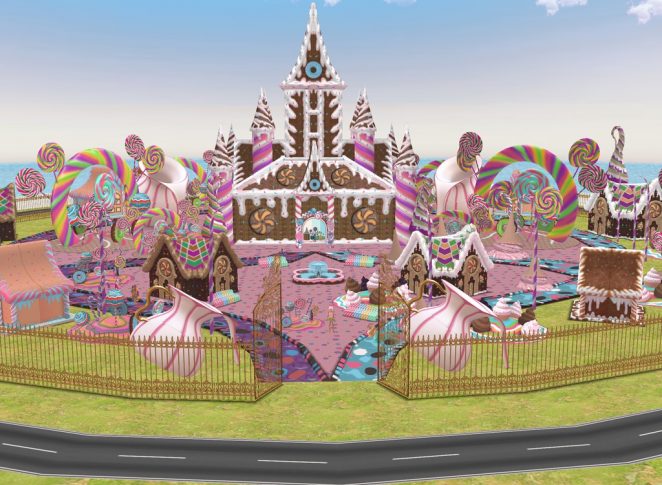 Ombre Powder Brows—goes under skin. You cannot watch face for two weeks, and cannot exercise. That is kind of like herbal hair color, but I cannot wash my hair for 24 hours so that the hair color will set.

Money will be taken out of circulation for a cashless society. So, it is important to start your own business, based on her own skills.

Today is Full SuperMoon in Scorpio. It is a Pink Moon. Pluto will go retrograde tomorrow, which is when shit will really happen. Pluto Retrograde? Is that like Mercury Retrograde? Pluto is filled with complete upheaval until October. Pluto is going into Capricorn, which will affect anyone who has Moon in Capricorn or Capricorn-Rising. This is scary because my moon is in Capricorn. Issues will be repeated so that you will see something you missed the first time I happened. Maybe it will give me an opportunity to fix things this time.

Jamie lee Curtis is hermaphrodite. She was born without a uterus. Doctors created a uterus for her or it.

I remember from the movie Julie/Julia, it was noted that Julia Childs couldn’t have kids with her husband. Her birthday was on August 15, 1912. Yeah, true that Julia Childs does look and sound like Mrs. Doubtfire, which is actually Robin Williams in drag.

Joan Collins was a hooker?

Genders are becoming intergraded, which is a part of the Transhumanism Agenda.

John Travolta is gay, like many others, such as Tom Cruise and George Clooney.

John Stamos?  He might be gay because he cannot get it up, which is probably why Rebecca Romijn divorced him, and she married Jerry O’Connell and they now have twin girls. Jerry O’Connell is half Irish, as well as Italian and Polish, while his wife is Dutch-American.

Many cops are corrupt because they are controlled by the Zionist mafia to do what they are doing in society. It is all a part of the New World Order agenda. Many cops are placed into positions to create chaos.