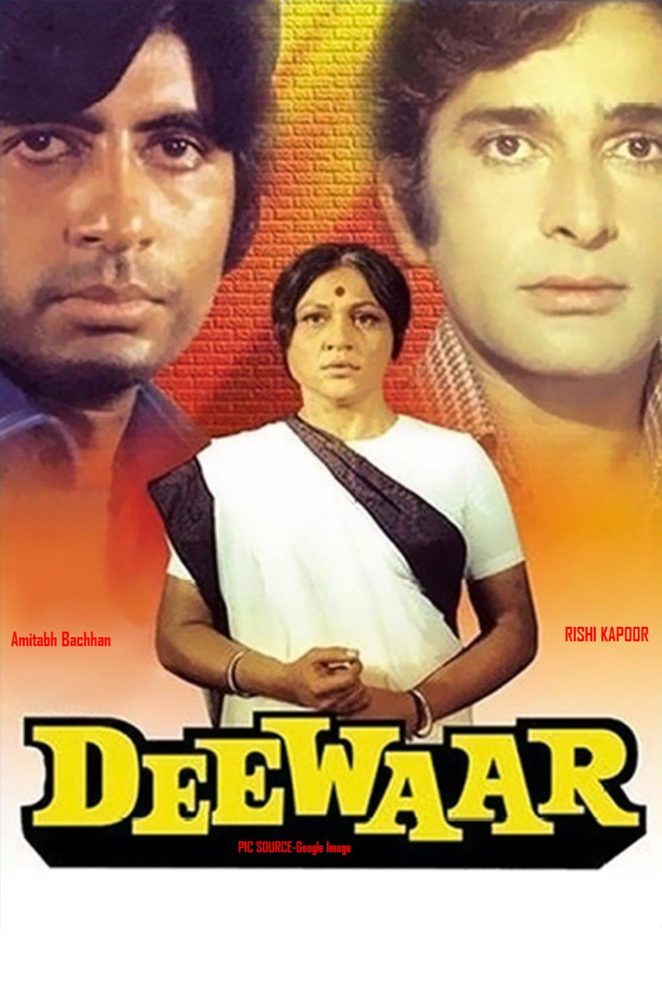 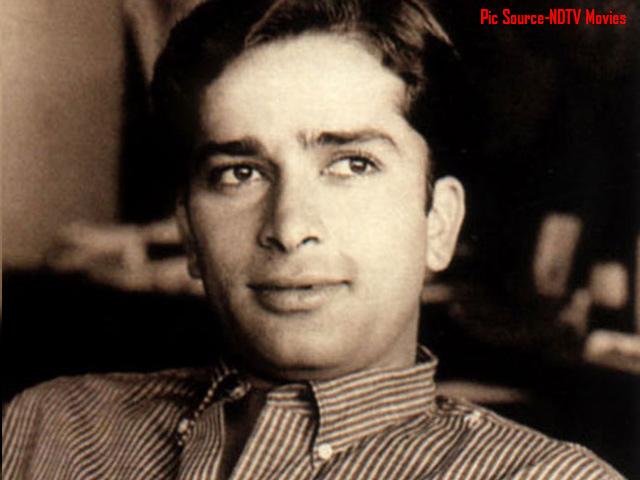 But One of his acting heritance, Actor Shashi Kapoor died today unfortunately which is the great loss to Bollywood. The Veteran Shasi Kapoor, is a very well known actor whose contribution to Indian Film industry is still matter of proud in the world of Indian Art, Culture and Entertainment. His all time Hindi Bollywood super hit like ‘Deewaar’ (The Obstacle) still remembered and widely even entertained to the young Generation Today.

In fact it is not only a loss to Bollywood Film Industry but also a huge loss to the Country like India.May the Almighty, Bless to Keep his soul rest in peace. I would like to appeal all of my Friends and followers of Virily Family to just log into – here to know the inherited family legacy of Kapoors.

He was also popular in International Films through one of his Great Work of Acting which was directed by Merchant in the Film like ‘Costody’ and also BECAME VERY POPULAR in ‘Hollywood’ in the year 1988 spreading the reflection of his powerful acting in the International Film ‘The Deceivers‘.’

‘The Deciver‘ was directed by the Famous Hollywood Director ‘Nicholas Meyer’.