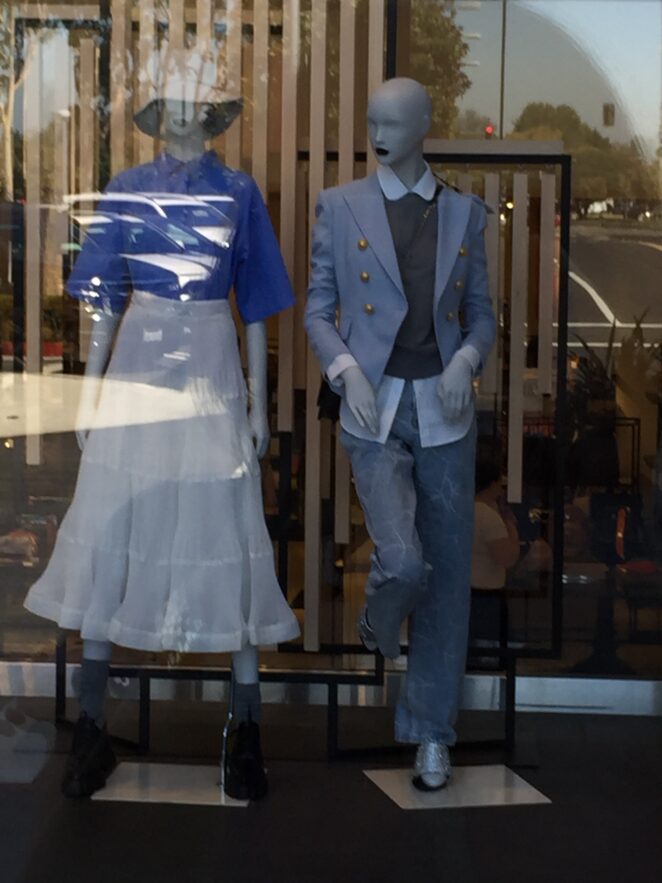 Right when I was thinking about my favorite movies included Kubrick, Polanski, and Hitchcock films, the Kubrick film Clockwork Orange suddenly comes on last night. It is an interesting film about MK-Ultra experiments on thug criminals to rehabilitate and transform them. But the main character is transformed into a pussy, and he cannot defend himself. He runs into people he used to beat up and terrorize, and they beat him him to get even. He wasn’t able to fight back. In a way, he got what he deserved. Even his two of thug friends, beat him up as terrorist cops. They are now a part of the terrorist system, while he was reformed into a pussy. His victims terrorize him until he goes crazy and jumps out of a building. He is back at the hospital with his whole body in a cast. But it appears that his demented criminal brain has returned, and the government or CIA offers him a job.

I think this movie explains current life well, especially some celebrities who started out as petty criminals and they were programmed to promote shit to the public in the media as TV or Movie Influencers.

Anyway, the movie ended late, and I ended up sleeping late last night, again…I woke up this morning too tired to go to the gym, yet again.

I ended up going on  IMVU and wasting my IMVU credits on a Fall Fashion Week shopping spree for my IMVU avatar. I used up most of my credits. Now, my avatar is poor and has very low credits. I need to start saving again. But I bought cute items. Maybe I will do an IMVU fashion show later…argyle, houndstooth, long blonde bob, shoes, purse, makeup, nails, etc.