Washington: The resident of Honduras working in the US showed himself dead, because his wife repeatedly demanded that money. Danny Gonzales told the reporter after the incident, that her marriage is just two years old and his was ringing every week and demanding a huge amount of money. He was very upset by sending a constant amount and prepared a strange plan to stop all the chain in compulsion. 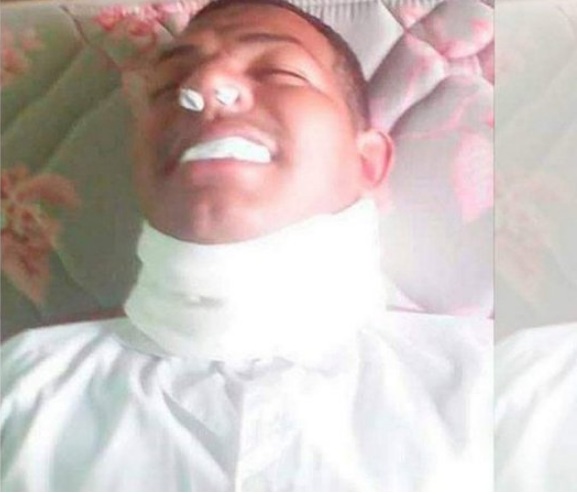 He dressed up himself like dead body, He took his picture and sent it to his wife and wrote the cause of death as cancer. Then it happened that his wife provided those photos to a local TV channel and luckily also broadcast on TV. In this news, all the friends and relatives watch this breaking news and this news became viral like fire and even his mother also watch this news. 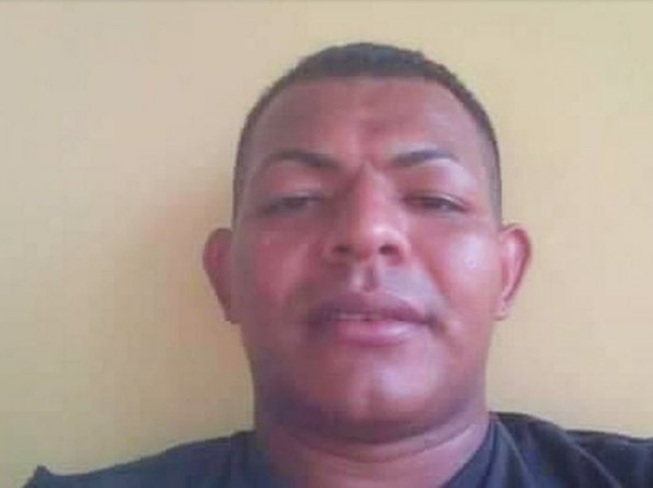 but People expressed doubts on the released pictures on the social media, The white stripe on the face is in fact contrary to the pillow and People began to pronounce his death as a fake. A few days later, the scene broke out and Danny admitted that due to his wife he had played this drama.

However, Danny’s parents are so depressed that he kept his family extremely bitter and disturbed by informing about his death.