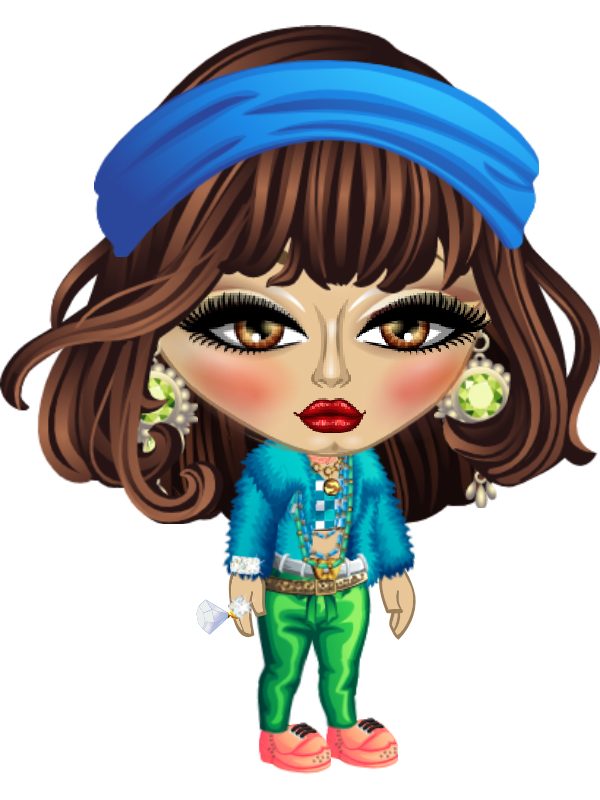 House Staging Challenge for the Wizard of Oz theme. I received a 4.0/5.8 on this décor from voters in the game. For this backyard house staging, I decorated a cozy area for summer dining, family get-togethers, and comfy place for pet dogs to hang out safely. It looks private and cozy but elegant, for this inherited castle home. When she killed the Wicked Witch of the West for the Wizard so that he can help her go home, she was later told that this Wicked Witch of the West was her real mother, and she was the illegitimate daughter, when the witch had an affair with the Wizard, back in their youth when they were both young, attractive, and in love. Unfortunately, they were also both very greedy, competing to take over OZ. The Wizard was a politician, who wanted to be the President of OZ, while the Witch was a famous shoe designer, and she had actually designed the Ruby Slippers for her sister’s wedding. And, since her sister was accidentally killed by a young girl during a hurricane, she wanted the Ruby Slippers back. The Witch didn’t realize that Dorothy was the daughter she gave up because of her Shoe Designer career, and she sent her to live with her poor relatives in a small town in Kansas. Now, that the Witch is dead, the lawyer and the Wizard told her that the Witch’s Castle and the Ruby Slippers are all hers now. So, she remodeled it into a happy place, but kept certain pieces as remembrance of her mother. Her father occasionally visits in his hot air balloon because he is a gypsy adventurer. Both of her parents became rich and famous because they were in the illuminati, which also gave them their dark skills. She set the flying monkeys free to live their life as they please. But she adopted homeless dogs to be Toto’s friends and playmates.  Her real name is Dorothea, which is German, because the Wizard was originally German, with the Bavarian Illuminati.

The tables are set for 7, which include six of her closest friends, who are real people, not her imaginary friends, lion, scarecrow, and tinman. They were actually her schizophrenic friends she created to help her deal with abandonment issues from her parents. She is also free from her mental illness because she knows the truth.