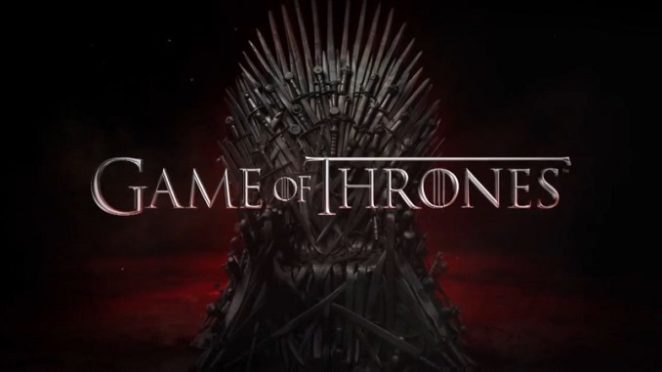 Game of Thrones Season 7 gain a big business and the fans were mad to watch it. In 2016 HBO programming president Casey Bloys announced that season 8 will be the last season of Game of Thrones.

Season 8 will come in 2019 and the president says that there were 7 Episodes in Season 7 but in season 8 there will be just 6 episodes. Like season 7 the season 8 could arrive later then annual. The script is already written and the fans are ready to pay thousands of dollars for just the script. Game of thrones is the only show in the history of television to have continuous sustained audience growth.