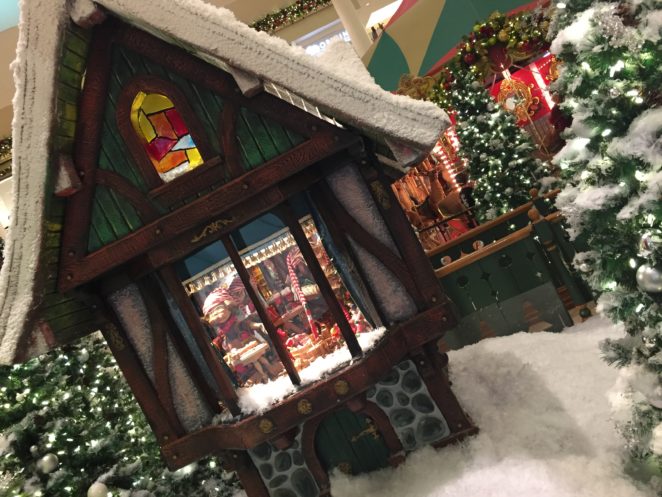 This evening, I went to see the 2019 Fred Rogers movie, A Beautiful Day in the Neighborhood. The movie was more about a journalist named Lloyd who is very angry with his father for leaving the family, especially when his mother was dying. It was also noted that his mother died screaming. The movie was mostly about Fred Rogers trying to help Lloyd with his anger issues, and connect with his father. Lloyd anger issues was affecting his writing and journalist job, giving him a bad reputation in the field, and no one wanted to hire him. So, his boss asked him to do a profile on Fred Rogers. The movie was about the friendship developed between Fred and Lloyd to help Lloyd forgive his father, connect with his father, and move on.

Tom Hanks played Fred Rogers. He was OK, but Fred was too sedated because when I used to watch Fred Rogers, his voice used to put me to sleep, like it was some kind of MK-Ultra hypnosis. That was one reason I stopped watching that show. Tom Hanks doesn’t have a sedated personality. He is more quirky, loud, and hyper.

But the movie is OK. It is a drama about Fred Rogers trying to help others relax, tolerate, and accept each other for who they are, mostly for kids on a kids’ show.

It was also noted that Fred Rogers was bullied as a kid. Others kids used to called him ‘Fat Freddie,’ because he was chubby. In one scene, when Fred took Lloyd out to dinner, Fred appeared to be a vegetarian. He told Lloyd that he doesn’t like eating anything that had a mother. It was also noted that his puppets were his friends in his childhood–the same puppets that he used in his act on his iconic kids shows to communicate with kids and teach them how to deal with certain issues.

So, it was kind of sad movie. I feel that Fred needed to help others with their problems in order to help himself. Some people from the movie meetup said they cried in the movie. I didn’t cry, but some scenes were sad.