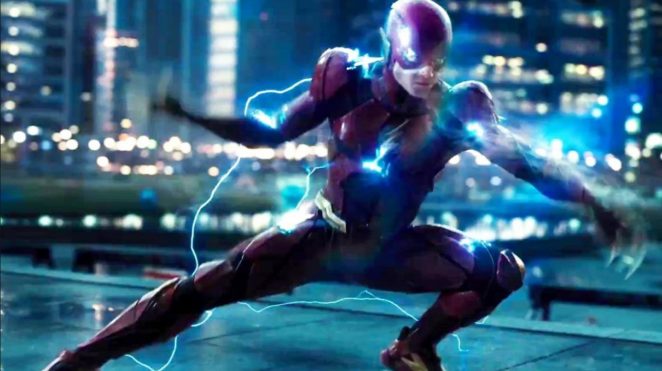 “The Flash” (Barry Allen) is a fictional superhero that appears in American comic books. They have been  published by DC Comics. Barry Allen is the second character that is known as the Flash.