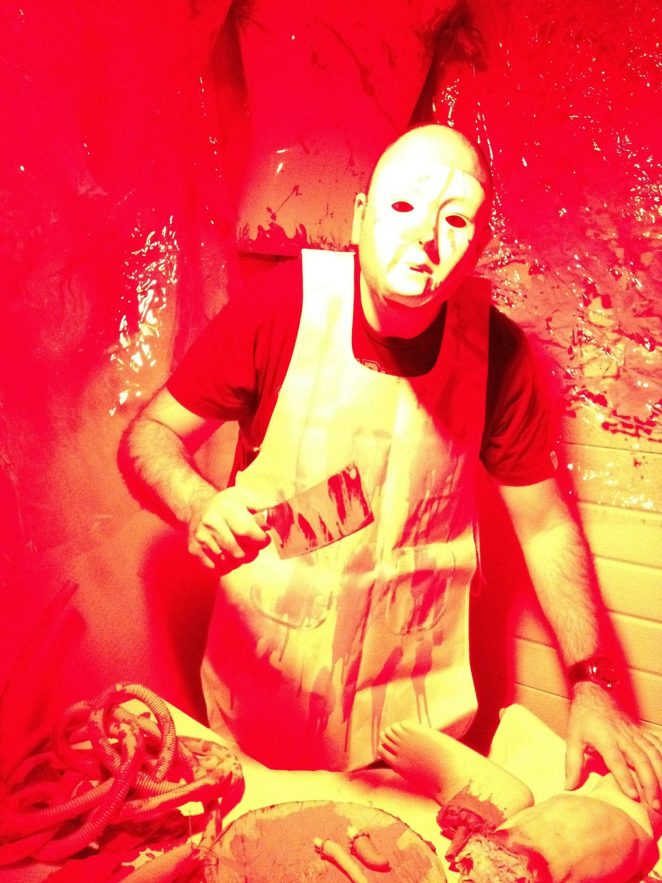 “The identity and motives of this sensational killer remain as baffling today as they were when he committed the bloody atrocities that terrified gaslit London 85 years ago.”

In the early-morning hours of August 31, 1888, a killer slipped out of the London fog, slashed a woman to death, multilated her corpse, then vanished. During the next ten weeks he struck four more times, each time growing more bold and bloody. Then he disappeared, and has not been heard from since.

Who this killer – “Jack the Ripper” – was, why he killed and how he escaped have never been determined, and his incredible tale has grown over 85 years into the most enduring criminal puzzle of all time. So horribly fascinating has been this tale of murderious Jack that criminologists, novelists, playwrights tealeaf readers, clairvoyants, lawyers and doctors have continued their interest unabated. More than 100 books, ten movies and several operas have been produced about the Ripper. One novel, The Lodger, published in 1913, has passed through 31 editions, been translated into 18 languages and been filmed five times.