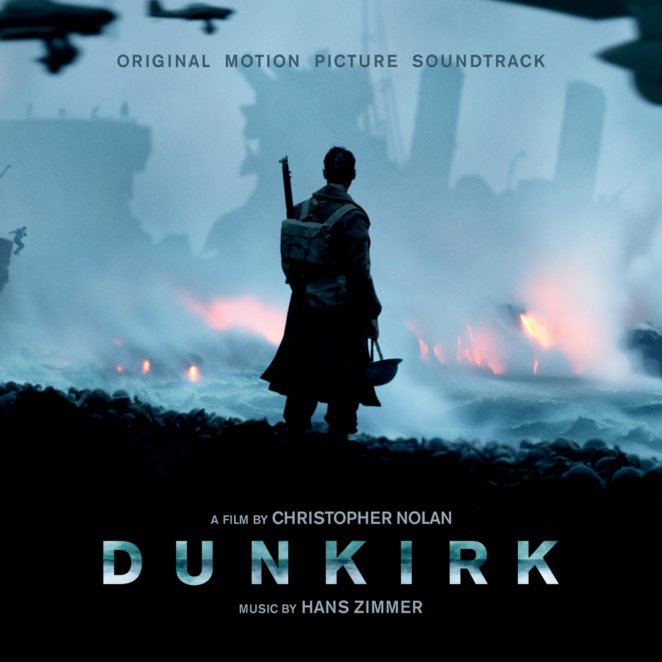 Despite the release of a family friendly cartoon named “The Emoji Movie” and “Atomic Blonde” Christopher Nolan’s latest movie that he directed “Dunkirk” remains the number one movie that was watched this weekend bringing in $28,130,000 dollars.

“The Emoji Movie” which is an original movie came in second place scoring $25, 650,000 dollars on its opening weekend.

In fourth place was the Charlize Theron action adventure movie “Atomic Blonde” which made $18,554,000 on its opening day weekend.

The funny thought was when the entertainment websites were pushing “Atomic Blonde” to be so successful that director David Leitch was a shoo in to direct the sequel of “Atomic Blonde” if the film was a box office hit.

Lesson to be learned is that just because an action adventure movie is set during the final years of the Cold War was not able to beat a motion picture like “Dunkirk” which is based on a true story set during World War II.

I do admit that Charlize Theron was tough as nails in her role in “Atomic Blonde” beating up the bad guys in the movie but Christopher Nolan has that magic touch of directing blockbuster movies that the movie audience like to see better than an R rated action adventure or an animated movie about Emojis.

Just to round out which movie ended up in third place it was the comedy “Girls Trip” which made $20, 085,000 this past weekend which makes it the only R rated comedy to be a box office hit this summer.