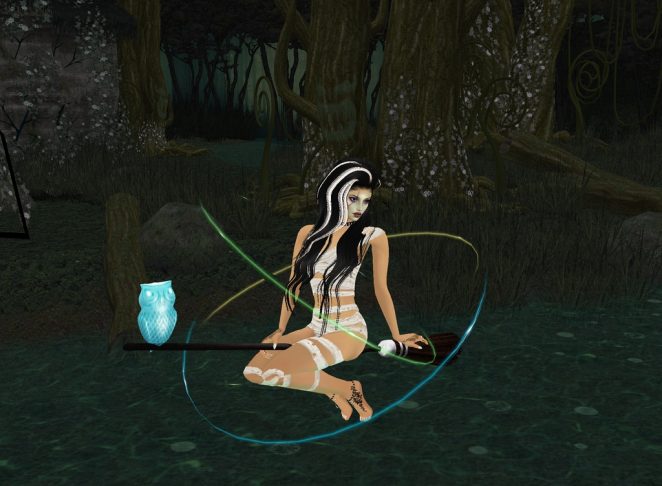 While browsing on Youtube tonight, I noticed another death today.

This video is a psychic channeling of a recent death. He has three different names—his real name, DMX, and another name that he calls himself. DMX died today because he is needed on the other side. He was on life support but braindead, due to an overdose, which caused a heart attack.

In 2012, he was begging for forgiveness, and he changed his path. It wasn’t his time, and he was supposed to live up to 52. He wasn’t really happy in this life. He had digestive problems in the end. Someone injected something into his body, and he didn’t agree to it, which caused his death.