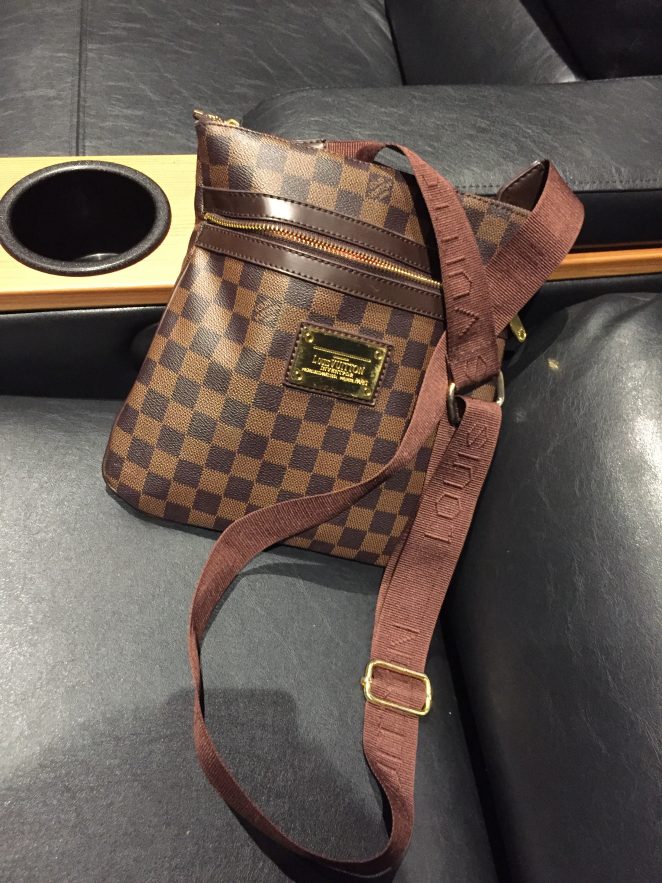 Both Estella and Andrea are ambitious and aspiring for a career. Estella has always wanted to be a fashion designer, and Andrea has a college degree and wants to be a writer. Neither one has connections. So, they end up struggling a lot with bullshit low level jobs. Estella goes as low as being a petty criminal with her two friends. But Andrea has a regular job. Estella is willing to do anything to get noticed, which includes doing brazen and crazy acts. She has a vindictive streak. Andrea is more conventional, doing it the right and proper way, which is likely slower because she prefers to be safe than sorry.

I also noticed that Miranda Priestley and the Baroness were so much alike, in mostly personality, demeanor, and some of the dialogue. But the Baroness dressed more fashionable than Miranda–who dressed more like a business executive.