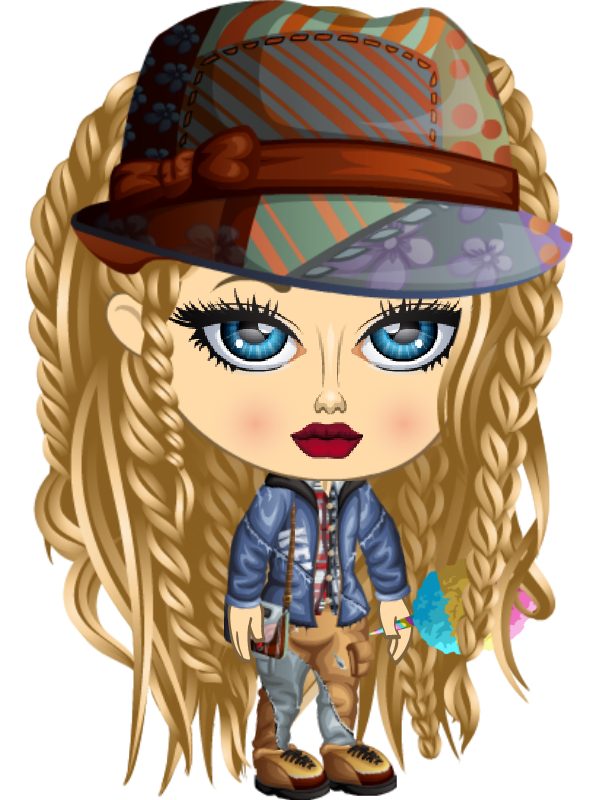 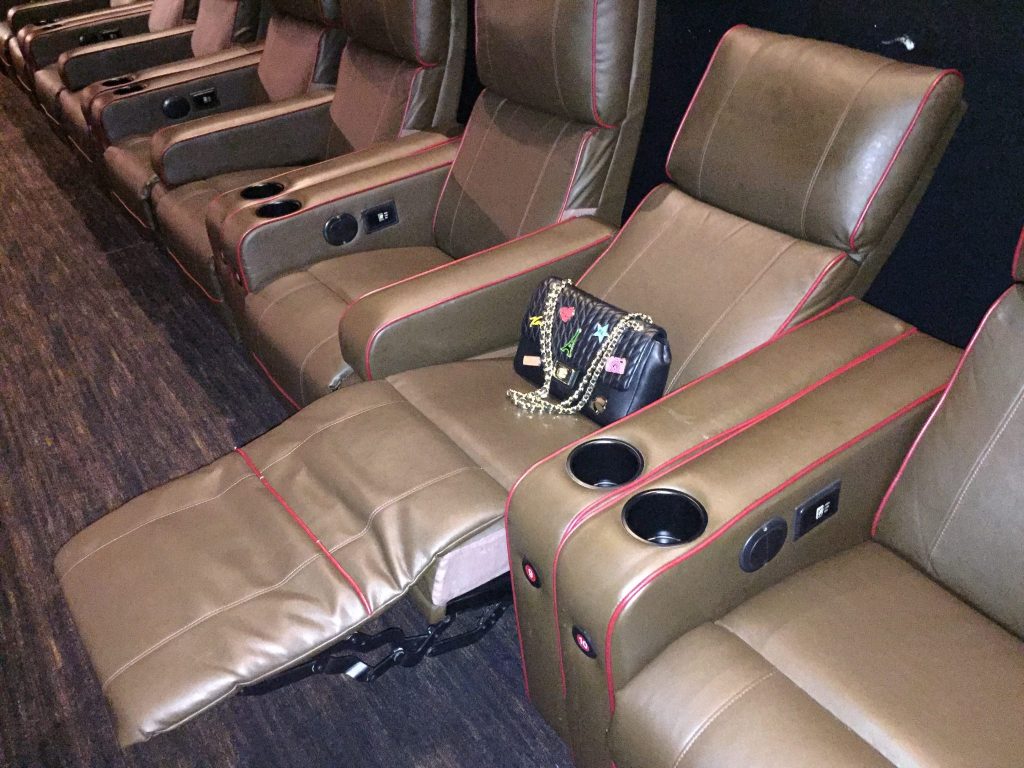 Last week, I noticed that everything is slowly reopening in society, such as AMC theaters, gyms, and indoor dining. So, I browsed on the internet to see what was playing in local AMC theaters. There are two close by my area, one in Irvine and one in Tustin. I decided to check out the 2pm showing of Chaos Walking.

It was a nice, sunny 75-degree day this afternoon, as I drove to The District mini mall in Tustin, CA, which used to be the Tustin Marine Base until 1999.

Chaos Walking (2021) is an interesting sci-fi adventure film about a dystopian New World in 2257 AD. In this movie, all the men have “noise,” which is others can read their mind. They have to learn to control their thoughts, which isn’t easy for most of them. But the women don’t have this “noise,” and men aren’t able to read their thoughts, which frustrated many men into getting rid of these women. In this all-men village, there is a young man, Todd, played by Tom Holland, with this small dog, who wanders around alone with his thoughts out there for others to read. He lives with his father and another man.

All of the sudden, a spaceship crashes in the area, and the sole survivor is a young woman, Viola, played by Daisy Ridley (British actress in the most recent Star Wars). He immediately falls in love with her because he has never really been around women before, and he is a young man with hormones. So, it is funny that she can read his thoughts that he cannot control. But he often wonders what she things about him, and she doesn’t really say much. The men in the all-men village realize there is a woman in their area, and they decide to go after her, maybe to kill her like the rest because she doesn’t have the annoying “noise” in her head. Todd wants to protect Viola because he really likes her. His father tells him to take her to another village where she will be accepted, but he shouldn’t tell them where he is from because that village doesn’t like his village. (It is kind of like tribes).The wild sci-fi adventure begins to get Viola to a safe place where she can contact her people to save her.

This movie is based on a novel, the first of a trilogy by Patrick Ness, a British-American author. So, I am sure there will be two more movies coming later. It is based on the novel, The Knife of Never Letting Go. (The other two novels in the trilogy include The Ask and the Answer as well as Monsters of Men. The novels are young adult sci-fi adventure stories, probably similar to Hunger Games series.