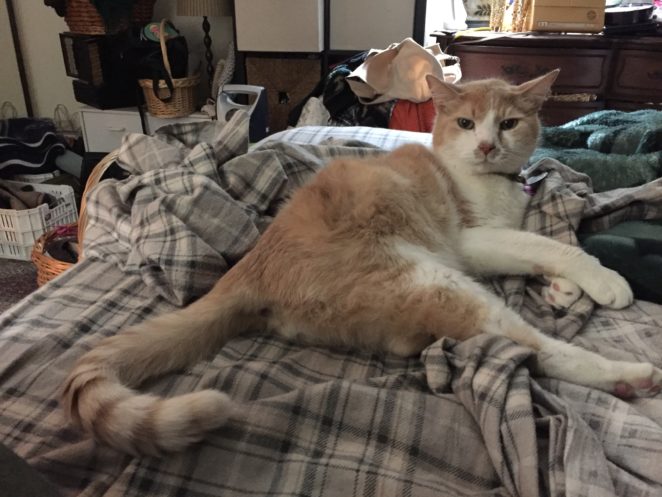 Too many people are talking about this movie that I decided to check out more videos. This video talks about Tom Hooper and Cats the movie. This movie seems to be the latest hot topic all over the internet. I just watched Mama Mia on the indie channel. It was OK, which starred Emma Stone, Pierce Brosnan, and Meryl Streep.

This first video explains the Cats story but with a different older cast.

This second video compares the CATS characters in 1998 video with the 2019 film.

Victoria—the white kitten–was abandoned into the alley in the beginning of the film.

Old Deuteronomy—the old Queen or King cat in charge of judging the Jessicle Ball contest to pick who should die and become reincarnated.

Macavity—criminal cat who looks like a pimp, and I think he was Grizabella’s pimp.

Jennyanydots or Gumbie Cat—who lounges a lot inside the house, entertaining herself with dancing mice and cockroach army.

The Train Cat who was a tap dancer in the movie on the train tracks.

Another interesting video about the musical.