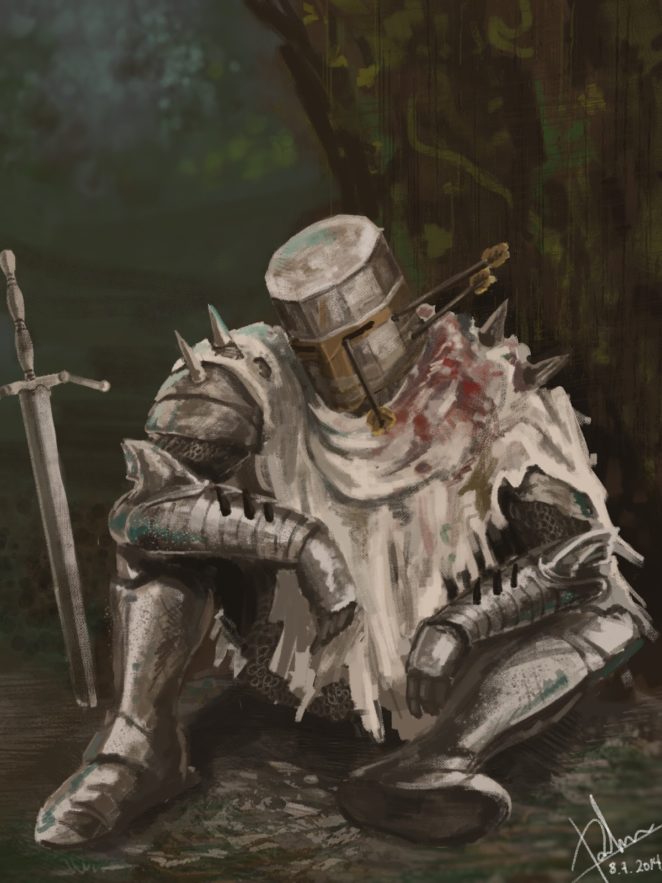 “O WHAT can ail thee, knight-at-arms,

The sedge has wither’d from the lake,

And no birds sing.

“O what can ail thee, knight-at-arms!

So haggard and so woe-begone?

The squirrel’s granary is full,

And the harvest’s done.

“I see a lily on thy brow

With anguish moist and fever-dew.

And on thy cheeks a fading rose 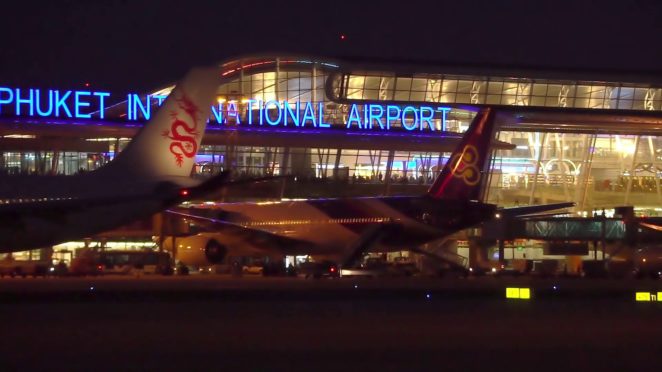 Once upon a very long time ago I met a knight loitering on a bench by the seaside in Phuket. He was one of those knights indistinguishable from the gaudy tourists who step off the plane at Phuket International Airport and stride their way to Patong Bay, the bars, the restaurants, the massage parlours, the “sexy” a go gos. The only problem with my knight was he was loitering because a ladyboy had tricked him out of his life-savings. OK, I admit he was easily tricked and he was easily infatuated. Being heterosexual he was doubly miserable to have lost his money to a man and not to a woman. 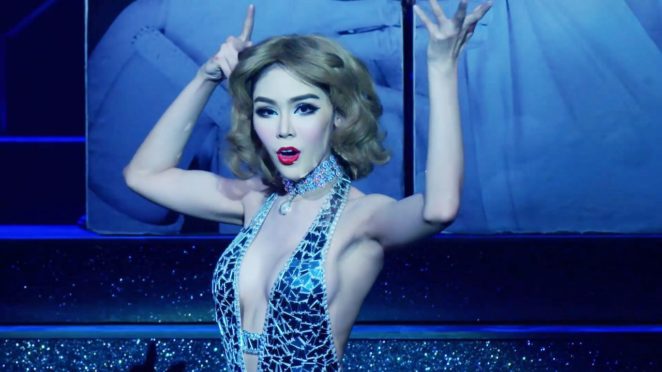 When his beloved asked him to buy “her” a bar and set her up as boss, he did so without a second thought because he presumed the lovely lady would give him a cut. She did but not the sort of cut he wanted. He was also convinced of the poverty surrounding him / her even though he couldn’t see it. Karma, good karma, stroked his thigh. He was eager and over-hasty, and within a week the business was there and his money was spent. Kissing him goodbye at the airport his beloved ladyboy returned to the bar which he sold for half the price immediately.

The knight returned several weeks later but could not even find his bar let alone his beloved. The bar was now a two-storey restaurant and the owner was definitely a Thai man. His ladyboy had vanished. And so it only remained for him to go and sit on that bench where I met him. There it was that he told me his story – how his girl had become a man, how his bank account had vanished, and how his share in the bar had become will-o’-the-wisp smokiness, mere dream, now concrete nightmare. He took me to eat in the two-storey restaurant. I offered to pay. I was overcharged.