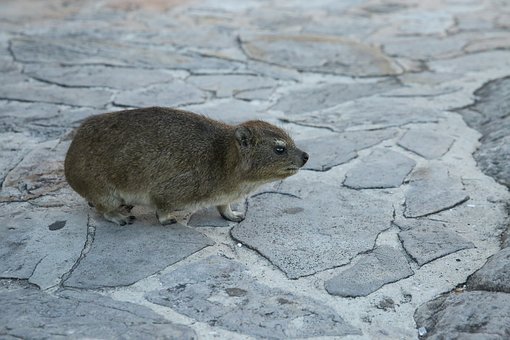 Here’s an odd collection of words (boot polish, fire, buffalo, primitive rat and witch doctor) and I am supposed to concoct a short story so concoct I will! Guess how I’m going to begin. I’m going to begin with “Once upon a time”.

Once upon a time, that’s a classic opening and sure to gain universal approval, the buffalo was a primitive rat according to the Witch Doctor (and don’t ask which doctor?), and the witch doctor’s lore was universal and celebrated from one end of the Kingdom of Unplenitude to the other.

However, when the village went up in flames, the fire devoured said village, and – along with it – the buffalo and even the Witch Doctor who lost his power in the blaze and was never the same again. No one could tell if the buffalo had been a primitive rat but if the truth be known, no one was at all bothered, such is humanity’s indifference to disaster and suffering. People just stood and looked at what had once been a village with its inhabitants, two of whom had been the Witch Doctor, now somewhat charred, and the buffalo, now somewhat roasted.

On one such occasion when the crowds had gathered to view and lament the no-longer smoldering ruins of the ancient village, a little boy found one boot. “It needs some boot-polish,” said his mum, “and then it will be great as a relic of the village.”

“What about a hoof from the buffalo as well?” chipped in the little boy but mum merely clipped his obstreperous ear for being obstreperous.

“You’re not, you know you’re not,” challenged mum but boyo had already dashed off, showing the village how a sprint plus the rising dust of it impressed. Amazingly, he returned with a hoof only minutes later.

Everyone was as surprised as punch though I doubt punch can show any surprise whatsoever.

On the way home we noticed a buffalo limping.