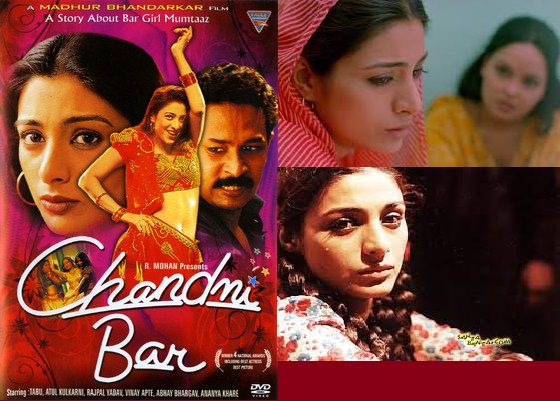 Watched “Chandni Bar” (2001) as a Friday night movie pick.  Chose this film because I was not familiar with any of the Indian actors or actresses.  As far as the acting, the script, etc. … it was fine.  I say “fine”?  But according to Wikipedia:   “The film was a critically acclaimed hit and it won four National Film Awards.”

Well! I don’t want to spoil it for others who have not seen the film.  Don’t get me wrong.  The performances were award-worthy.  It’s just that … if I were to use one word to describe the storyline, that word would be “hopeless”.

Throughout the movie, I kept hoping.  But my hope was never fulfilled.  I was very moved by the characters and the harsh realities of life they faced daily; especially as the threads of their daily lives were sewn into the fabric of the criminal underworld.  Definitely not a Cinderella fairy tale.

It was a very sad ending.

Review: Chandni Bar | @variety https://t.co/KzQwbpiTW0 ~ "Chandni Bar" — the tragedy of characters doomed never to break free of their social caste. In this variation, the heroine's family is killed and she is forced to work in a beer bar as a dancer. Her life is not pretty. pic.twitter.com/KhoYkKboft