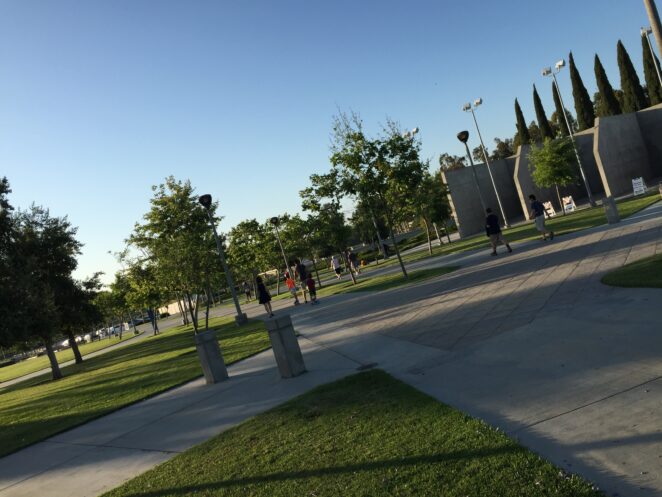 Sloan channels Bob Marley. He lived for 36 years. He died of some cancer in his toe, which grew to other parts of his body. I think it was CIA related hit, where they implanted something in his toe or shoe. He was pulled in certain directions as a child by spiritual guru-guides. He was very spiritual. He was a loner and a thinker. He loved food and women.

He comes to her now because what is going on currently. Something about Bob Marley is going to come out because he wants to speak about something, such as One Love. He was fighting the establishment and elite, in which he became one of them. What he was saying was actually misinterpreted.  At round 28 or 29, he took a detour in his career, going on a different path. He says, DON’T BE TRICKED BY THE MESSAGE. He wants to come back to change his message. YOU ARE IN CONTROL OF YOURSELF. The story was made for him, but it wasn’t his real story. He dabbled in dimensional portal, which I guess is astral traveling. Going through portals weakened the body’s energy flow.

Business office where the businessman is pounding his fist on the test, demanding something from him; they were in a disagreement over something. Bob Marley doesn’t want to do or say something. Bob walks out of the room. He goes through 7 dimensions, 7 layers or curtains. He is being pulled in different directions, floating around, out of body experience. His body is breaking down. Someone through something in his mouth, which made him sick. The substance was a set-up. The gurus had an alien face, and one of them tossed something into his mouth to raise his vibrations, around 32. The angry businessman and alien were connected somehow. There is someone who will speak through him and for him, probably one of his kids who looks different. Bob Marley was speaking out against the agenda, and he felt the message should be changed…it isn’t One Love.