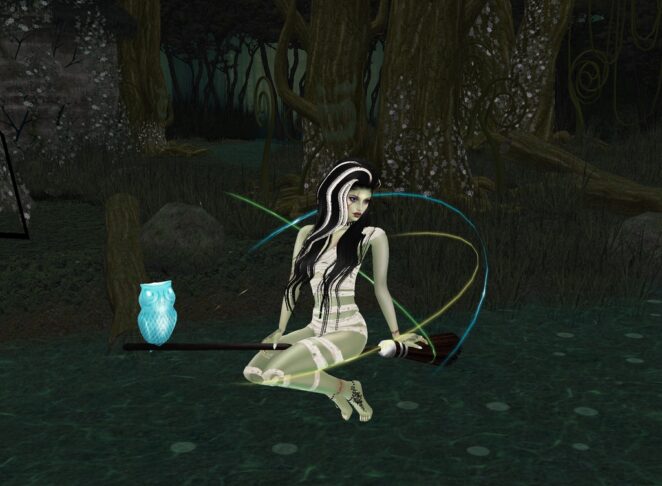 Betty White died at 99, at her Brentwood home, in Los Angeles, California. She was born Betty Marion White on January 17, 1922 in Oak Park, Illinois. She died on December 31, 2021 in Los Angeles, CA. she would have turned 100 in January. She was the only child. Her mother was a housewife and her father was a lighting company executive. Her paternal grandfather was Danish while her paternal grandmother was Greek. Her maternal grandparents were English and Welsh. But both grandmothers were Canadian.

She went to elementary school in Beverly Hills and Beverly Hills High school. She had wanted to be a Forest Ranger but women couldn’t be that job during that time. She later pursued writing, performing, and acting. She was a Christian, and she attended Unity Church.

She died of natural causes in her Brentwood home, in the morning of New Year’s Eve 2021.