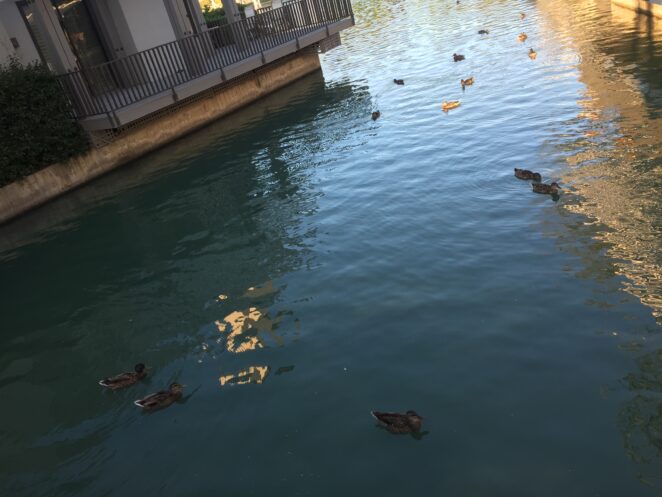 It is illegal to do fireworks in Irvine, California, unless it is at a public event.

Sunday is a full moon night.

Balboa Peninsula and Newport Beach flooding with knee-high water? These areas are neighboring towns to Irvine. I hope the flood doesn’t come to Irvine. But the coastal area is around 9 miles from my townhouse.

It is ironical that today is Independence Day, where many Americans are losing their freedom and freedom of speech.

Trump and Ivanka? And, Trump and young Ivanka, where she is sitting on his lap flirtatiously. I remember that snapshot they are talking about and displayed on her iPhone.

Biden analysis, as people wonder who they will vote for in the election. I don’t think it matters. But Biden hates black people. Plus, he is just a fill in, and if he wins, he will resign, and pass on the position to Hillary. He is like Bernie Sanders. Twice in a row, Bernie resigned, and told his followers to vote for Hillary. But they are chatting about Biden being a pedophile, kissing little kids on the mouth.

Meanwhile, my July 4th started out with a 10am Yoga Meetup at the park. At the end of the Yoga class, the instructor gave out American Flags to each person. I was home the rest of the day. Then, at around 6:30 pm, I decided to go swim in the Association pool as well as sit in a warm jacuzzi for 45 minutes.

I added a snapshot from Friday evening during the Woodbridge walking meetup, where many ducks were hanging out at certain areas of the manmade lake because people feed them.