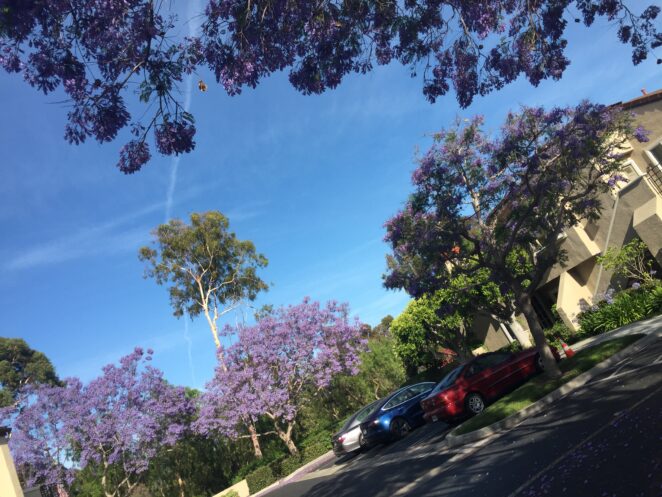 I check out the psychic video for some lockdown insights. Some of these are from the people’s questions about certain people.

Alien Invasion will be next on their promotional agenda, after this Cornyflu Plandemic. Who knows what these aliens will be like? There will also be more rights and martial law because it is all about the New World Order agenda.

I get an emergency warning in the morning that woke me up about a curfew in California.

George Soros funded brick shipments to the protestors. So, it is obvious that these violent protestors are funded by Soros. These recent violent protests are really order out of chaos so that there will be martial law and the government will start the New World Order, where everyone will be slaves to the One World Government, which is now being installed in Zionist Israel, even though Israelis are protesting against it.

Be prepared for a civil war in the future.

Life will never be normal again because the Zionist Elites are pushing their New World Order agenda on the public.

Martial Law will remove people’s rights. It will make everyone into One World Government’s slaves. Civil rights are being destroyed.

Priscilla’s parents gave her to Elvis Presley when she was 14 and he was 25, which is a form of pedophilia.

Rising Sign and Ascendant are the same thing. My rising sign is in Gemini, according to an astrology calculator on the internet.

They are messing with the frequency to mess with people’s head.

Pile 1: you are feisty. There is a business deal, which is creative and it deals with music. Creative Venture which involves a contract and creating a business with others. You will get a hookup with some you will like. Romance?

Pile 3: you want to communicate with others. balancing friendship with business. You will community work coworkers and bring things back in order. You miss organizing your business and communicating with people. Someone wants to be with you. But you will give them a hard time.

Protestors in Washington DC are arrested, handcuffed, and their items placed in garbage bags and ziplock bags. One guy is carried by three police officers. They took off his shoes, I guess to inspect him before they place him inside one of the vans, like Julian Assange.