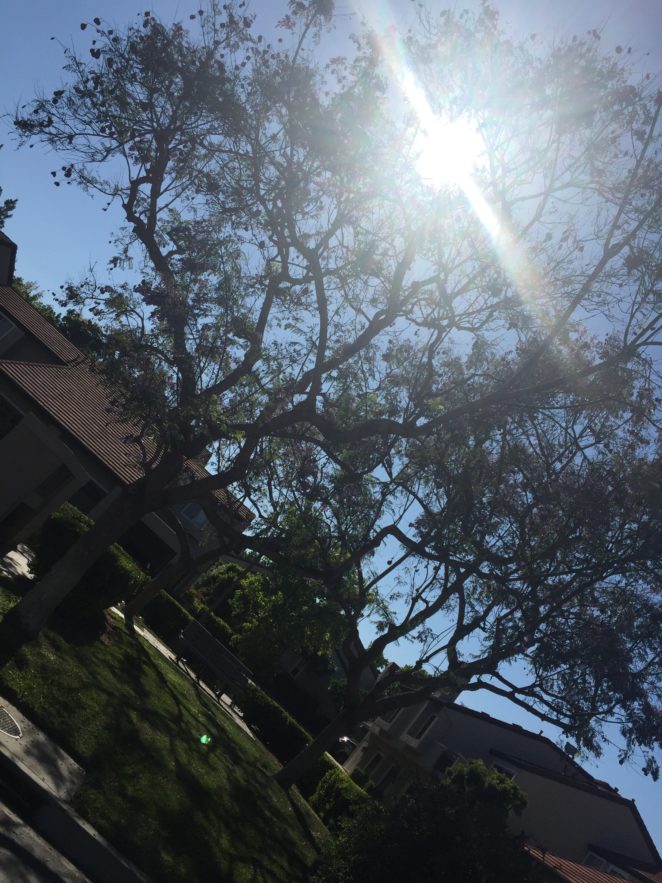 This morning, I peed in a cup because I wanted to try this disinfectant method. But I couldn’t pour it on my feet. So, I just turned on the shower and poured it into the shower while the water was running over it. I watched it go down the drain, before turning off the shower. I decided to try this as an experiment to see if anything positive comes out of it.

I remember watching an Friends episode during reruns, where the Friends casts had gone to a beach trip. Monica had stepped on a jellyfish on the beach. During the next couple of minutes, she was describing how painful it is to Chandler and Joey. Joey noted he watched a documentary about pissing on the body part to disinfect it. They spent the next couple of minutes arguing who will piss on Monica’s foot. It was funny…I forgot the ending anyway, and who actually did it…

I don’t think I am ready to pee on my foot. It is too weird for me. If I pee on myself, then it is usually accidental, not on purpose.

I have a movie meetup this evening.