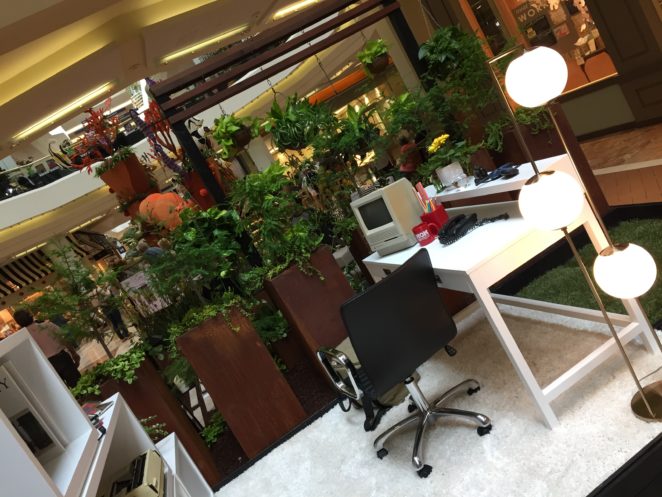 The cards are set up into an inverted triangle, from the beginning of the story’s body or the murder investigation to the end of the investigation.

For the 2nd chapter, I randomly chose the 7 cards–8 of Sea, 5 of Sky, 8 of Fire, King of Fire in Reverse, Queen of Earth, Demon in Reverse, and 4 of Earth in Reverse. I wrote out a story, based on the card pictures and description, and then put it in context of my store and characters to make it fit together. I got insight on three possible suspects, unless it was a suicide. In the 2nd card, insights indicated possible obstacles or issues for certain characters that were keep them from moving on. The 3rd card indicated underlying motives that was encouraging them to continue taking action as well as controlling their actions. The 4th card in Reverse indicated that it might even be a murder by outside forces. The 5th card indicated Fiona and Tina’s helping the CSI team solve the case because of their innate abilities, as well as many friends helping them as needed. The 6th card indicates that Fiona is protected from any negative and evil forces as she forges forward, working with CSI team, her PI friend McNeil Rooney, and her other friends. The 7th card for the 2nd chapter explains the lesson Fiona learned from her messed up friends.