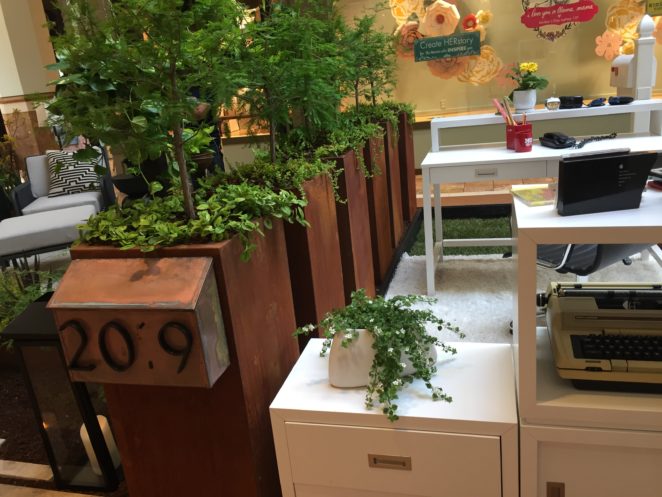 This morning, I decided to brainstorm the direction of Chapter 3 for my Sequel. I had randomly chosen six cards for brainstorming purposes. Chapter 2 had 7 randomly chosen cards. In each chapter, I will use one less card in order to narrow and focus on story, in which will slowly lead me to solving the case in the conclusion.

The third chapter will be about the CSI discussions, in which will put Tina and Fiona in the center of the investigation because they both new Daryn and Brad. Life will become stressful and hectic for Tina and Fiona, as they struggle with outside negative influences. But their friends and family support them, as they encourage them to continually work in this project. They discuss Brad and Daryn’s possible killers, and possible enemies, and make out a list to further research. They decide to work undercover in order to remain anonymous from outside forces. As the solving the case progresses, Fiona is acknowledged as an alpha female because of the positive work she contributed. Matthew Riley, CSI Supervisor, hires Fiona for a full-time Forensic Evidence Manager position.

Fiona works with her team, discussing the case as well as new clues and information. She is mostly the mediator of the group, helping the discussion move smoothly, calmly and rationally. She encourages each member to do their own thorough research before presenting their results to this discussion. If everyone agrees on this result, she will give it to Riley as proof of evidence to look into. Tina still worked undercover, often just doing her own research and sending it to Fiona, which discusses it with her team and Matthew Riley.

It appears that chapter 3 will about about research, investigation, and discussion between CSI. There are likely to be some interviews and gathering information. But they appear to be moving forward toward solving the case.