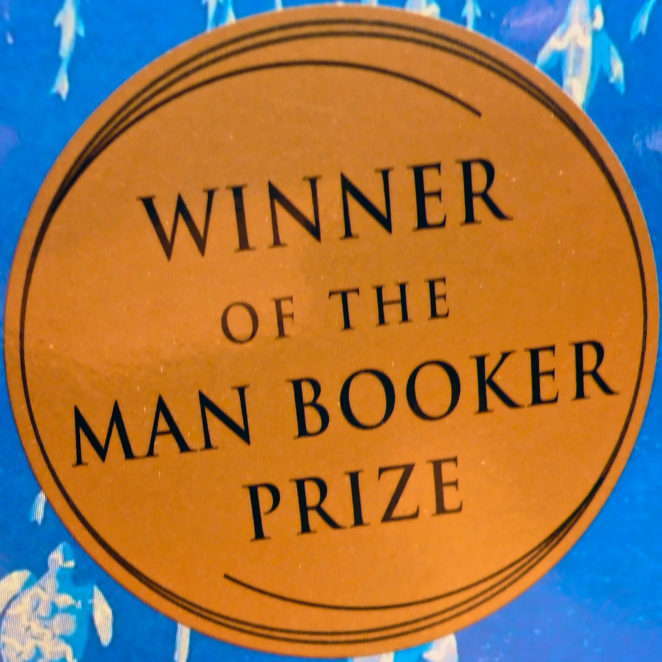 I sometimes wonder how some independent authors do it – working, bringing up a family, writing and publishing. Where does the time come from and how is it allocated? Who and what get the hours? It seems that Andrew Marvell’s winged chariot must be hurrying near their houses and typewriters. And yet they seem to do it. Seemingly impossibly busy people with seemingly impossibly busy lives keep writing and publishing. It’s a passion. It must be.

Yet, out there, there are thousands of books without study attached. Millions, in fact, and they’re growing by the hour. The self-publishing revolution is here to stay. Amazon and other giants love the books that sell. Who wouldn’t? It’s a commercial venture after all, and in general the books that sell are well presented, with nice covers, and already have an audience. Their writers write well in a genre that sells. The books without study get us a bad name and allow the old publishing houses to have a laugh. And the laugh is on us. 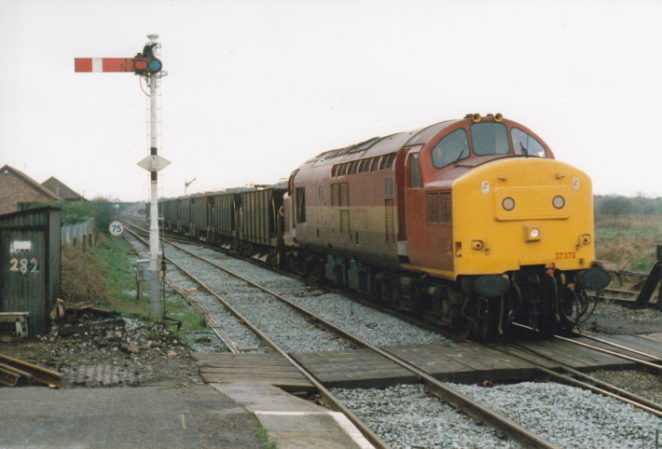 Years ago I used to meet up with Graham Swift after finishing our classes (we were part-time FE teachers in those days) and together with a science-fiction fan and writer, John Brady, we would sit at ten in the evening in Waterloo Station, drinking our pints of beer and talking about writing and teaching and progress and science. You name it, we talked it. I can still remember gloomy Waterloo Station, and us aspiring writers, drinking our beer, and getting worked up about what we talked about. That is, I got worked up. Graham was always a dark horse, and probably still is today.

Graham Swift went on to win the Booker Prize and got friendly with Ted Hughes and Ishiguro into the bargain. I went on to leave the UK and get a divorce, Italian style, and problems galore. Those problems stopped me studying and writing for a time and led to my working my short socks off to pay solicitors to see my son. John Brady, the guy who loved science fiction, J. G. Ballard especially, went on to greener pastures, I hope.

We three lost touch. But not before Graham and I had published in “Stand”. There’s my poem “Missal-thrush Memories” and his short story “The Sweet Shop Owner” there in “Stand”, standing together. Waterloo and those hours also helped me to write “The Nothing-Lyre” which was highly commended in the All London Silver Jubilee Poetry Competition 1977:

We drifted apart. Graham wed success. Was it Graham’s partner, Candice, who put in a bad word for me and made him never bother, or just plain, old English standoffishness, and yes, busyness again!?

Graham plodded on, producing novels, imagining, and got his prize. A big one. He has lived, I think, an uneventful life near Clapham Common, in very expensive London but in Candice’s flat, but he would be the first to proclaim that the imaginative life which is all powerful can be lived anywhere and is independent of location.

I have been drifting across the world for years, unlike the Booker Prize winner Graham Swift, but it has helped me, at last, write a novel near and dear to my heart – “Collected Selected Words” which has a new title “Great Tits I’ve Known (And Other Species)”…but I can’t help reflecting that I am a failure and my ex-friend Graham a success. And yet? And yet? For originality, that self-published novel is OK. For style it’s OK, too. It also tries and I think does go round in a circle which is what art is meant to do. I think. Any mistakes in that novel are not there because I don’t know. 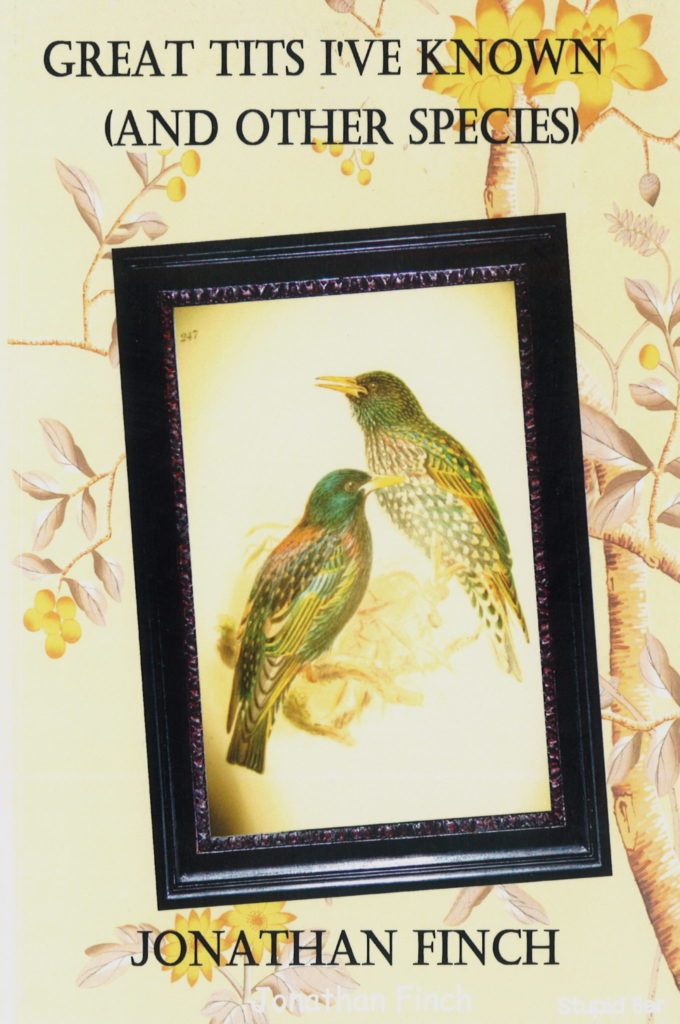 And so, last but not least, where does Yeats come into the equation? Well, out there there are all these writers giving us advice, and I can’t imagine that Graham or Ishiguro are unaware of them. We self-published authors should start to emulate as well. We can’t just publish with lots of mistakes and fail to draw attention to ourselves. Or can we? Well, yes, we can, but I for one want writers with busy lives, working, bringing up a family, writing and self-publishing to study, too, to compete with these Booker prize-winners. 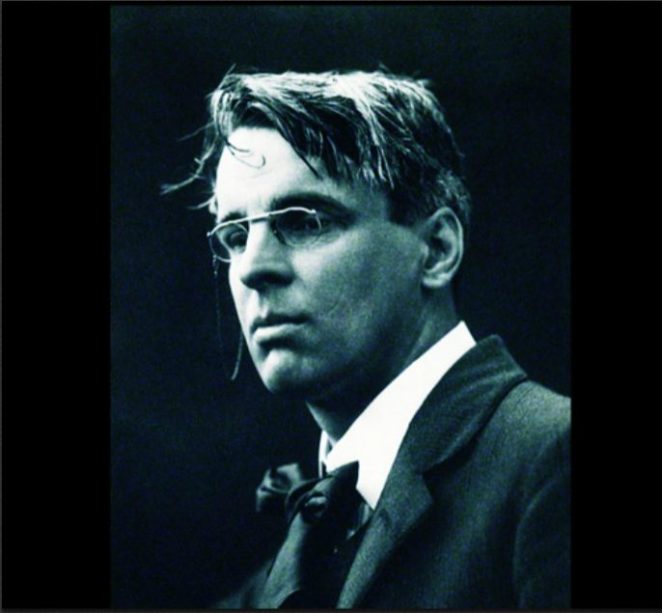 Ah, good old Yeats. They still knock you today for your politics and your crazy passion for Maud Gonne but when you told us:

“Nor is there singing school but studying / Monuments of its own magnificence; / And therefore I have sailed the seas and come / To the holy city of Byzantium.”

you were giving us some of the best advice that can be given. You, the great elitist, were being democratic! Yep, we need to work, create, write, self-publish, AND study. It’s all out there for our perusal and we independent authors need to know it, to know about it and to take advantage of it. There isn’t a singing school without studying and books are to be read, reread, and studied, not just read.

P.S. If anyone out there is in touch with Graham Swift and can get him to contact me (jonafin1@gmail.com) then the first pint’s on me and the venue is Waterloo Station, of course.