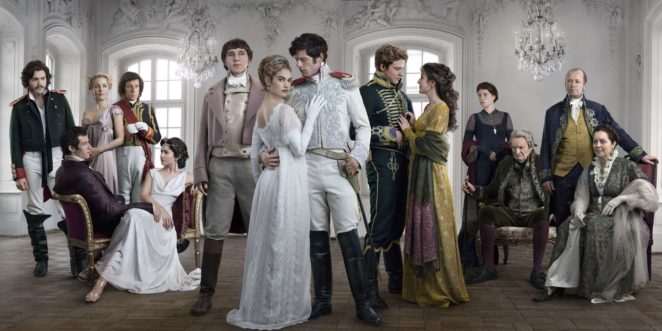 Another heroine of Tolstoy, Anna Karenina, failed to find family happiness despite great love for his son. True, some readers argued that she was self-centered and shamelessly abandoned her husband and completely forgot about her child. It is absolutely not true, because in the novel see how Ana very boldly exposed the shame and ridicule and how stealthily entered the home Karenina only to see his son Seryozha. Before she met Vronsky, Anna was a dedicated and experienced as a mother, but it obviously did not meet all the needs that you had as a wife.

Confirmation of their sensuality and fatality Ana sought in connection with Vronsky. Perhaps more importantly, she felt love excitement and restlessness, which she had married. She neglected their daughter Anju precisely because in that relationship did not want to realize as a mother, but she wanted to remain an attractive partner and her on this show. It seems that it is not enough just to be a woman to be a good mother in Tolstoy’s world.

Natasha is to enable the ability to motherhood and marriage finds happiness, and it  positive. On the other hand, Anina excessive sensuality and tuning capability convicted as selfishness. Tolstoy highly valued family and motherhood, but obviously aware of the fact that some women are not sufficient for happiness. In addition to Anna, whose quest for other forms of self-realization ended tragically, Tolstoy gave an example where the heroine is very well managed to tunes to their needs, and even avoid the condemnation of society.

Although the Russian aristocratic society cruelly rejected Anna Karenina because of her love for Vronsky, this fate was inevitable for all sensory facing women. With a little cynical diplomatic skills and resourcefulness, the woman was able to quietly leave affairs and meet their needs. An example of such a heroine we find in war and peace, and that is Elen Bezukhov, the first wife of Pierre.