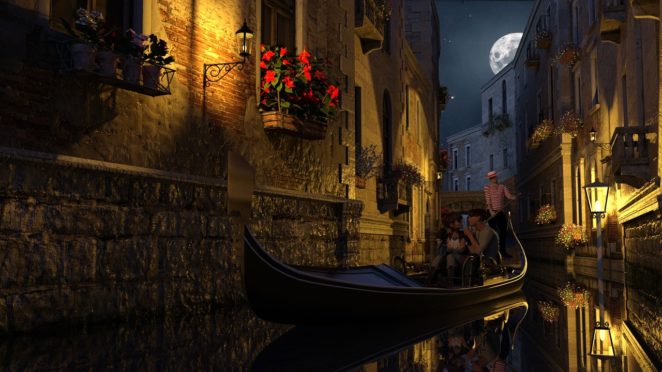 In Venice 75 years ago, the first film festival was opened.The Venice Festival called the prize by Benito Mussolini.

After the Second World War in 1947, the award was given a different name.

Together with the American Oscar and the French palm gold awarded in the city of Cannes, this is a significant deal for film directors and all other workers involved in the creation of asingle film.

In Venice, awards were later won by renowned directors:

The festival had its ups and downs.

Yet he survived to this day.

This year, the festival opened the film “First Man”

In the movie, the role will be interpreted:

t’s a biographical story about the first astronaut who walked on the Moon, Neil Armstrong.

At the opening ceremony, actress Vanessa Redgrave was presented with a lifetime achievement award.

In Europe, in addition to this festival, there are still significant festivals in Berlin and Cannes.

Let’s wait for the end of the competition to see who won the Lion gold in Venice.