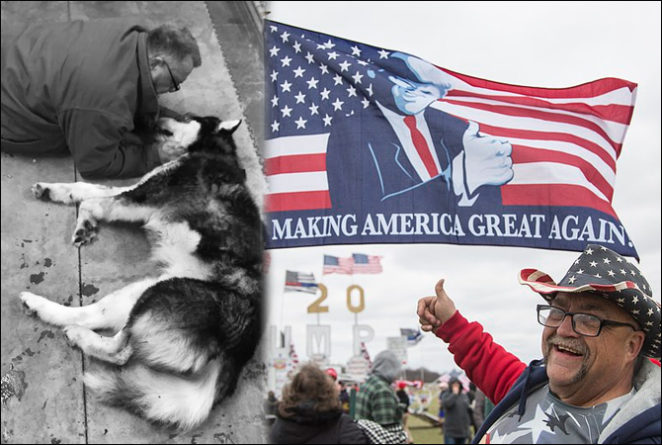 The dog named Donald Trump in the U.S. state of Minnesota was shot dead by citizen on the basis of political differences with Donald Trump. 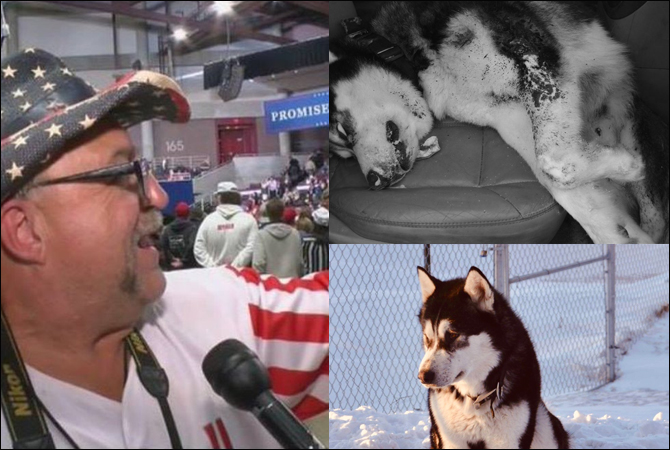 The news about the killing of dos spread on social media, the organizations fighting the rights of animals Trump supporters demanded justice to the dog. The Minnesota Police Chief said that the dog was shoot dead to save the cattle from it. The police have expressed concern over the news of killing the dog on the basis of political differences.

Police Chief said that people are threatening citizens by raising the dog’s death. According to source The infected dog was born 2016 and the same year Trump was also elected as president. The puppy’s owner Randall Thome support US President Donald Trump. That’s why he also named the dog named Donald Trump.

Speaking on the killings of the dog, some user claimed social media that the Dog Donald Trump has killed by Randall Thome neighbor because he’s a democrat.