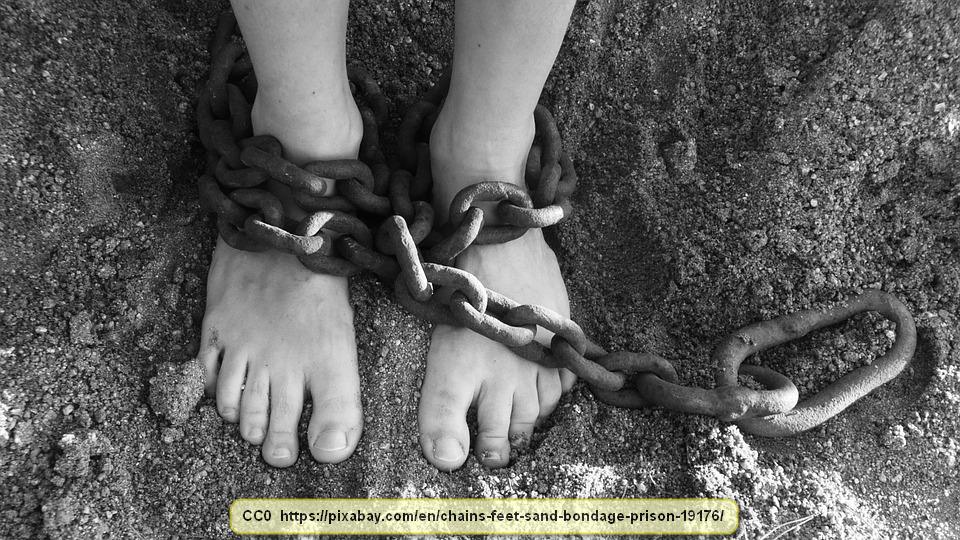 A great deal has been said since before the Civil Rights movements that were supported by the Republican and fought by the Democrats in the 1960’s, in regard to the treatment of blacks. Indeed, a huge number of black slaves were imported into early America, primarily from Africa, and this was a bad thing. Several countries kept up the practice long after the US stopped it. However, few people are aware that blacks weren’t the only people who were exploited and they weren’t even the most exploited in early America.

King James II and King Charles I, who ruled England in the early 1600s, made a concerted effort to enslave or kill the Irish people. In fact, by Proclamation in 1625, Irish political prisoners were to be sent overseas and sold as slaves. This included the West Indies and America.

These slaves consisted of men, women, and children and disobedience by the slaves was treated tremendously harshly. A slave that disobeyed was often hung by their wrists and their hands were then set on fire.

The English also killed more than a half-million Irish between 1640 and 1650; also men, women, and children. Between this and the slavery, in that single decade, the population of Ireland dropped from one and a half million to about 600,000. That is in just a decade!

Though we hear a lot about black slaves, not much is said about Irish slaves. Black slaves at that time cost ten times more than Irish slaves did, so more were purchased. To this day, many people don’t know about this vulgarity of early American history. This is helped along by the fact that the Irish slaves, when they are mentioned in books, are usually called “indentured servants”, in order to make it sound kinder. They were still slaves and abuse was tremendously common.

It wasn’t uncommon for Irish slaves to be thrown overboard during ‘shipment’, to make sure there was enough food for the crew of the ship. Over 1,200 slaves put overboard into the middle of the ocean from one ship alone.

Basically, a slave owner could do anything they wanted to do to a female Irish slave and it wasn’t considered to be abuse back then. People today would be appalled by what often went on.

Even more horrid, it was later decided by the English that the Irish women could serve a better purpose and they were intentionally bred with black male slaves, with the intention of producing offspring that could then be sold for more money. It wasn’t until 1681 that a law was put into place to prevent the breeding practices that produced mulattos.

England ended the Irish slave trade in 1839, but by then, it had gone on for over 200 years. Before anyone tries to say something like, “Yeah, but that was the English who were doing this, not the Americans”, I’d point out that without people willing to purchase the slaves, there wouldn’t have been slave traffic in America. That includes both blacks and Irish.

Despite all of this, when was the last time you read or heard anything about the Irish slave trade in early America? It was almost certainly as bad or worse than the black slave trade, and we are talking about white people, not black ones.

The true pity is that by not acknowledging that it happened, it will eventually be forgotten and it becomes more likely that the same sort of thing will occur again. As dark as this history of early America was, it should be brought out in the light to prevent people from repeating the same mistakes.