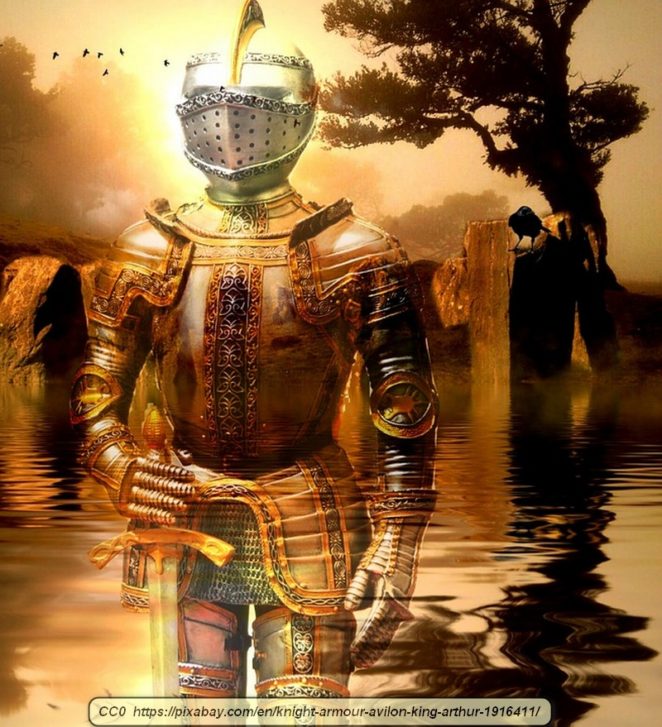 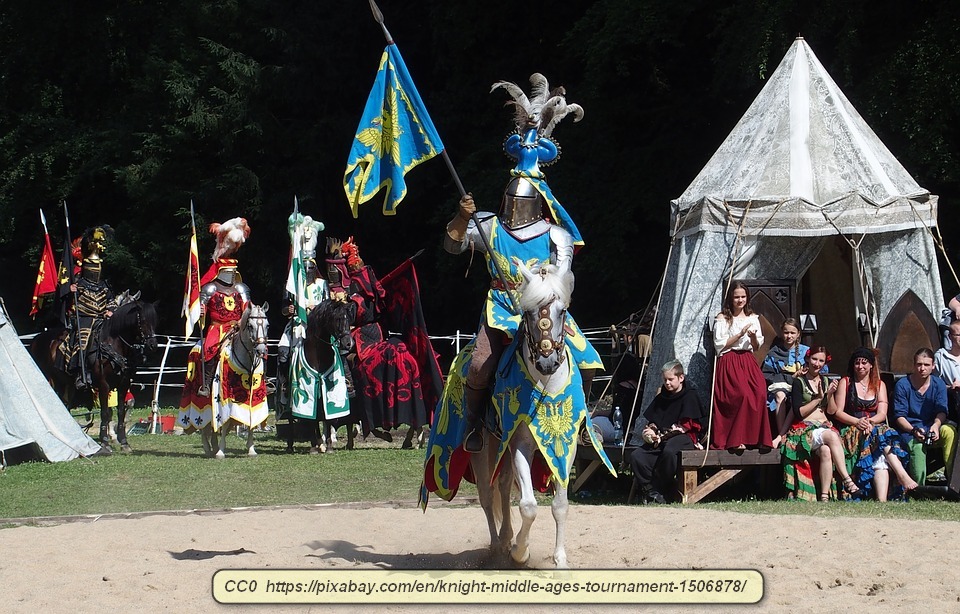 Beyond doubt, many women have been in a bind and have wished that they would be saved by a knight in shining armor. The visual imagery that goes along with the phrase makes it a rather easy one to understand. What might be rather surprising to many people is that the phrase, ‘knight in shining armor’ isn’t British, it is American.

A little explanation is in order. This is primarily because knights were found in England, not in America. The saying is a little more than 150 years old and it should be pointed out that the times when there were knights, even in England, were long since gone by then.

The saying may be American, but the idea of shining armour came from the Knights of England. Notice the spelling that was just used. In England, it was armour that the knights wore; basically, a metal suit that protected against arrows, knives, swords, lances, and maces, at least to a degree. 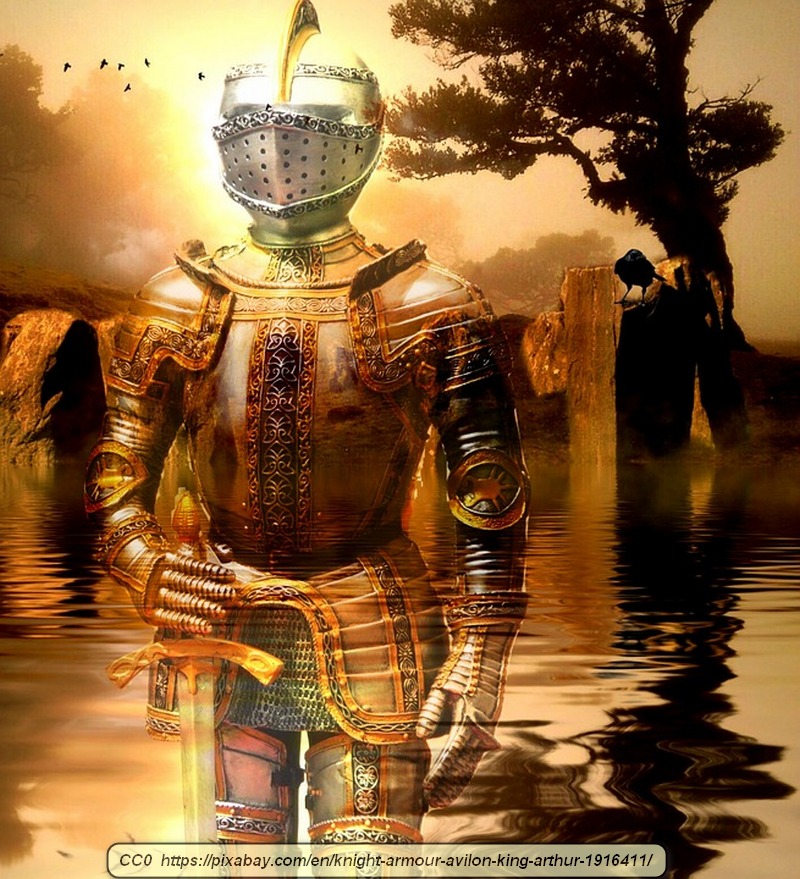 The legend of Camelot, King Arthur, and the knights of the round table are representative of the origin of the saying. The idea was that the knights would rush in and rescue damsels in distress when they became aware of an injustice.

Whether the legend is true or not, armour was indeed used in England when opposing armies would face each other. Later, there were jousting matches and the like that took place. In the case of the jousts, the object wasn’t to kill the opponent, but to merely knock him off his horse.

It should be mentioned that knocking a knight off of his horse rendered him helpless, regardless of what is shown in movies. Armour was exceptionally heavy, which it needed to be to protect against the weapons of the time. A suit of armour could weigh in excess of 55 pounds. Add to that the weight of the chain mail worn under it and it can be seen that the person wearing it wasn’t exactly the agilest that they could be.

Anyway, the practice was for nobility and champions to have highly polished armour, befitting their position. It is from this that the American saying was born.

Again, the reference was related to the Knights of the round table; gallant men who wouldn’t hesitate to go to the rescue of a damsel. The English weren’t the only ones who used armour and even the Romans did, though in their case it was most often hardened leather. However, owing to the position of King Arthur and his knights, their armour would have been polished and shiny.

Hence, a knight in shining armor (and this is the reason for the American spelling) was someone who was noble, gallant, and valiant, who would ride in to rescue a woman in need.