Spanish is a language with a unique, compelling history. It originally evolved from Latin but has also been influenced by Arabic and indigenous languages of the Americas. Here is a little more about its origin:

The language of the Roman Empire was Latin. Not surprisingly, Europeans continued to speak this tongue long after the empire’s collapse. Different dialects of Latin developed, thanks to large geographical distances between speakers and influence from other peoples. These various dialects of Latin would later evolve into the “romance” languages (because they originate from Rome): French, Italian, Portuguese, Romanian, and Spanish. 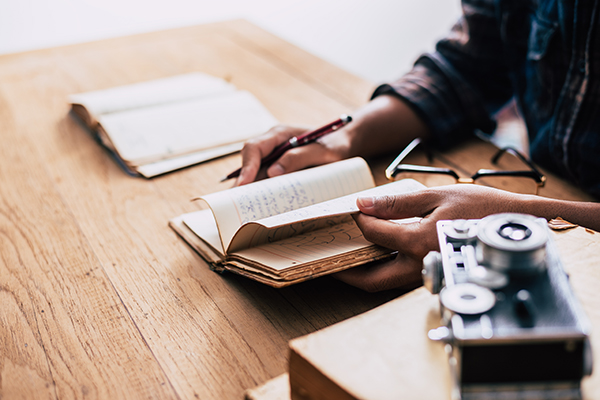 An Islamic group from North Africa invaded the Iberian Peninsula (present-day Spain and Portugal) in 711 C.E. This Arabic-speaking group was known as the Moors. The Moors remained on the Iberian Peninsula for nearly 800 years. During that time, they made the dissertation proposal example immeasurable contributions to Hispanic culture. The Moors extended their knowledge of mathematics, science, architecture, and agriculture. Many Arabic words were added to the inhabitants’ vocabulary. The most notable words are those that begin with “al,” which means “the” in Arabic: algebra, albahaca, alfombra, alquiler, and hundreds of others.

The Reconquest was a campaign launched in an attempt to take back the Iberian Peninsula from the Moors. Throughout the Middle Ages, various provinces were reclaimed by Christians. In the thirteenth century, Alfonso X encouraged the use of Castilian (Spanish), rather than Latin, in the realms of education, science, and law.

The Reconquest was finally completed in 1492 when Catholic monarchs Ferdinand and Isabella were married and took control of Granada, the last Moorish stronghold. It was also at this time that the country of Spain was officially born.

The discovery of the Americas

The year 1492 was monumental for Spain. The Italian explorer Christopher Columbus, with sponsorship from the Spanish crown, set sail. On October 12, Columbus and his crew landed in the Caribbean, where they collected gold, spices, and live captives. They all believed they had found a shortcut to Asia. King Ferdinand was extremely pleased to see Columbus in 1493 with proof of his findings in the “New World.”

Christopher Columbus made four voyages between 1492 and 1502, which paved the way for the exploration of the Americas. One of the most important commodities that European settlers brought to the New World was the Spanish language. Some natives gradually picked up Spanish from regular interactions with settlers. The Spaniards even erected schools to teach their language to younger generations. Dona Marina, also known as La Malinche, was one of the first recognized interpreters of Spanish and indigenous languages. 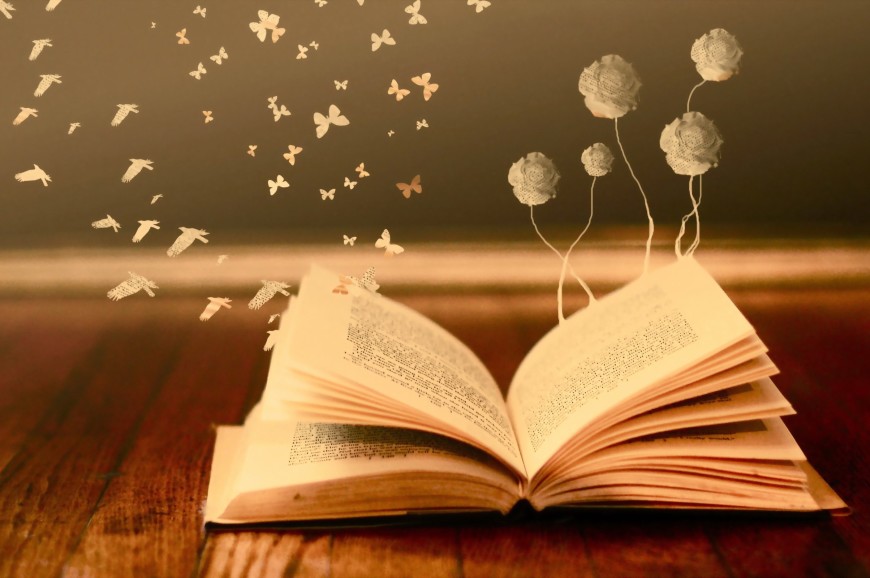 As European and Native American cultures intermingled, there was a vast exchange of words. Understandably, there were no Spanish equivalents of the new foods, animals, and objects Europeans saw in the Americas. As such, indigenous words to describe these things were adopted by Spanish speakers. Examples of such words are tomato, jaguar, coyote, and chocolate.

Spanish and indigenous languages of Latin America, such as Maya-Quiche, Quechua, and Guarani, continue to interact. These interactions have produced an extensive variety of dialects: Latin American, Caribbean, Rioplatense, and other forms of Spanish. Today, Spanish is the second most spoken language in the world; it has 900 million native speakers. In the United States, Spanish is the most commonly taught foreign language.

History tells us that languages are in a constant state of change. Imagine what could happen to Spanish in the next 1,000 years!