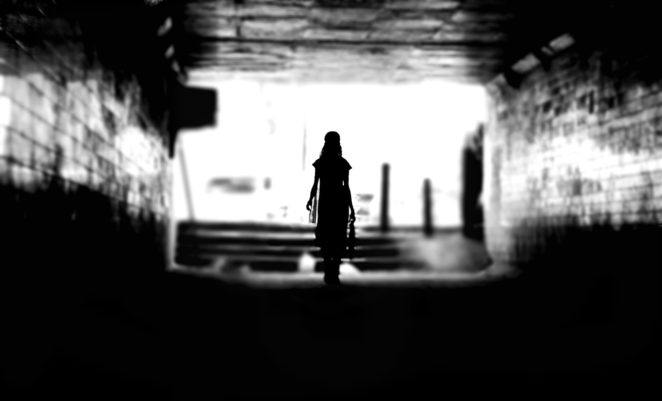 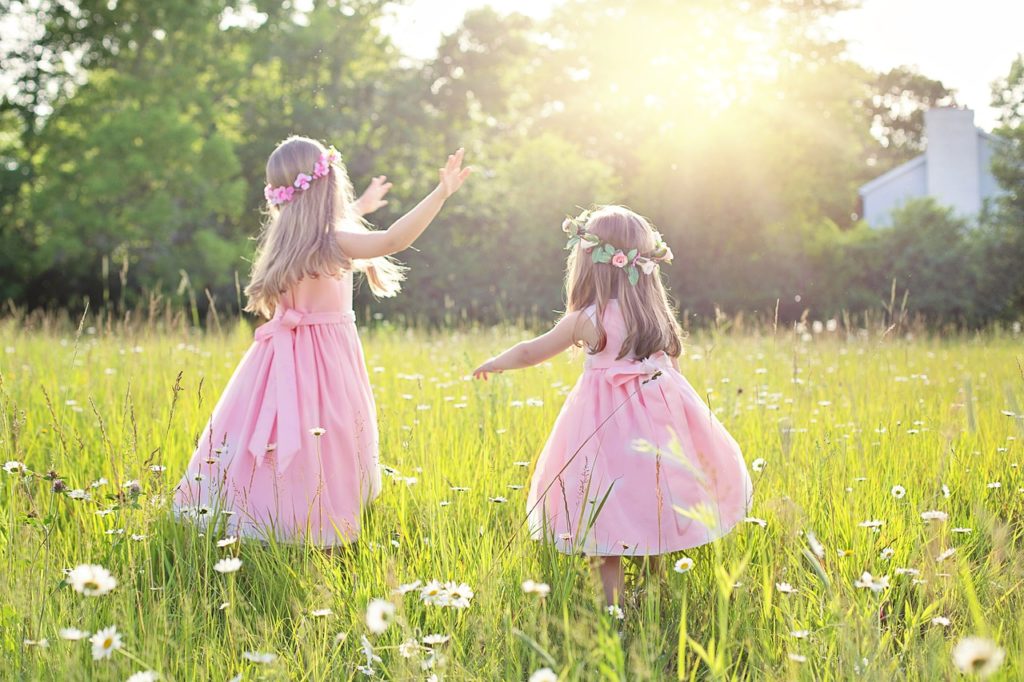 The days before the tunnel were some of the best days of my life, I ruled my world, the world bent to my silliness and those grown up thoughts from just a child, a child playing house. “Shut Up! you sound stupid’ he said from the front seat as I sat in the back seat pointing out the window announcing greatness over myself.

When the tunnel came I didn`t see it coming at all, back handed down into to, landing at the bottom, I couldn`t get out. He yelled down the tunnel ” that`ll teach you to mouth off to me” and he walked away leaving me bleeding. 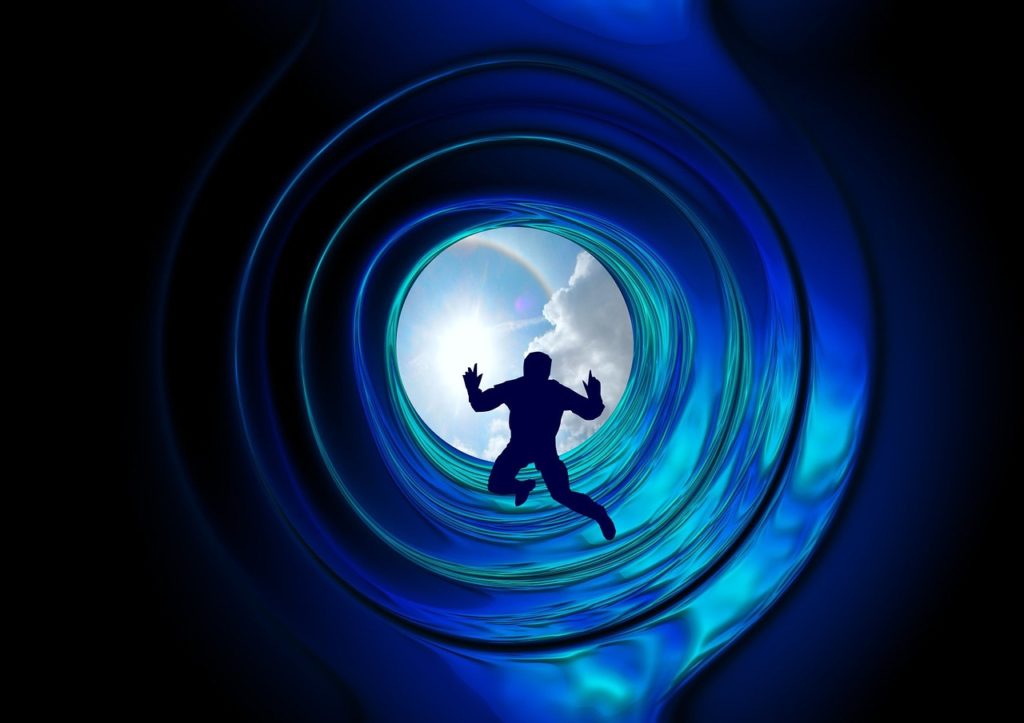 I would be brave and climb out and take a look around, adjust my eyes but time after time I was pushed back down, just when i thought happiness could live there I landed at the bottom, bleeding.

I jumped out of that tunnel one day, a planned day, but I couldn`t allow them to die for me, I fell backwards into the tunnel, bleeding.

Everyone watched but no one cared or dared not to take on the tunnel keeper.Wave of a hand “You`ll be fine!” as my eyes screamed for help.

Slowly, very slowly the tunnel keeper tired down, walking away from the tunnel, I waited and I waited, no more bleeding. 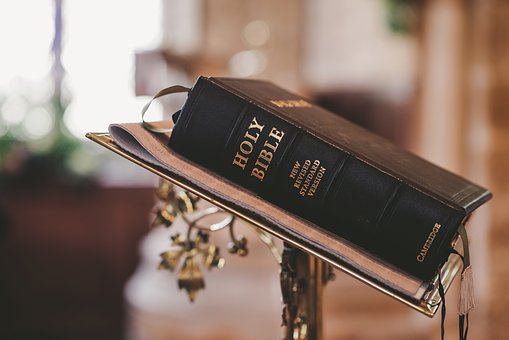 The prayers I prayed while laying in the deep dark tunnel were being answered, the tunnel keeper fell backward into the tunnel and could not get out, no matter how much he prayed.

A hand reached out to me, a stranger, told me I would be fine. I walked away and I didnt not look back because God answered my prayer for the tunnel keeper to feel how much pain I had suffered.

In the light, out of the tunnel, I walked around not knowing what to do in the light because I had been in the tunnel in dark all that time. Weeks passed, months passed. 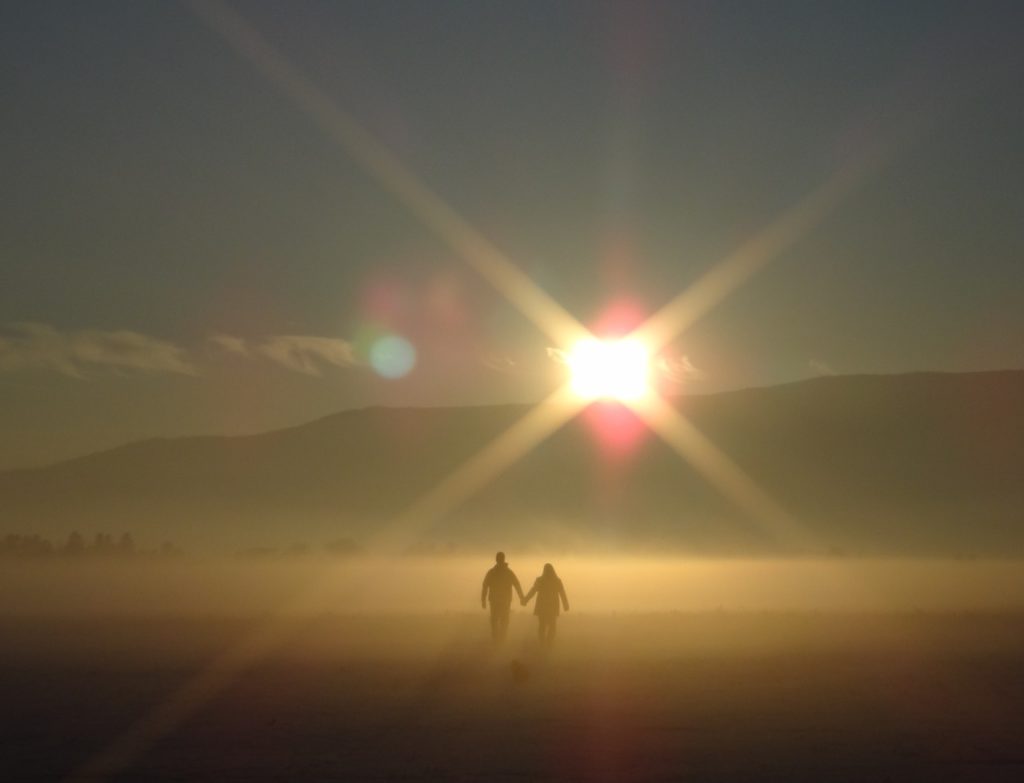 Then I hear a “Hi.” I turn around look and say “Hi” back. Its Peter, he reached for my hand and said “Come my love, I will show you the way.” I took Peters hand and all of a sudden I felt the warm sunshine and all the love in the world. All the darkness left, the bright was dimmed to see clearly.