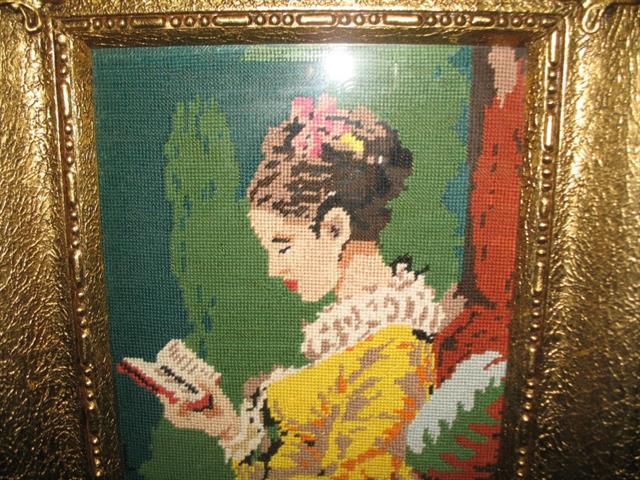 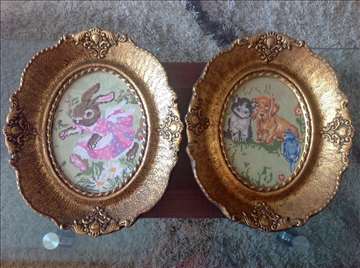 In the 15th century, in Paris, the brothers Jean and Philibert Gobelin founded a workshop for dyeing fabrics, Manufacture des Gobelins. Their work eventually reached such popularity that attracted the attention of French King Louis XIV. At his request workshop became part of the royal factory for making furniture. The motifs that adorned tapestries or, as the French like to call them – tapestries, depended on how much of the contracting authority and skill of the craftsmen. It was not uncommon for well-known artists manage these workshops. Even some of the greatest painters of all time, such as Raphael and Goya, were involved in their creation. In 1893 in Berlin, James Wheeler opened the shop for the production of linen decorated with embroidery. A special advantage of the workshop was the option of ordering by mail. The customer is just supposed to send a written request and to select the desired decoration to be immortalized connection. This gradually begins History undisputed queen in the realm of handicrafts – Wiehler tapestry. It is interesting that even then the Wheeler customers are and patrons from Serbia. Gobelins were bought, and donated to uramljivani. Themes, motifs and colors are lit for about our grandmothers who are talented, this stunt preserved to this day.