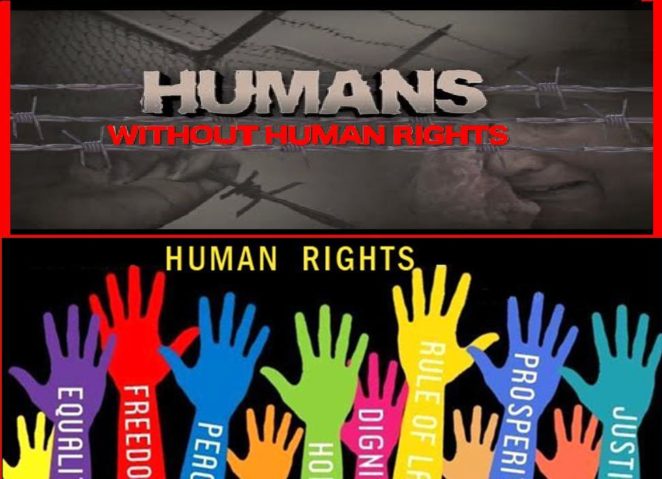 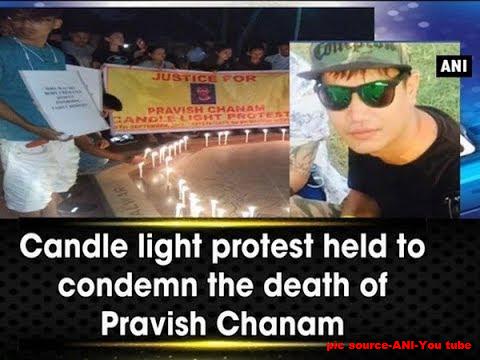 It is a matter of grief with a deep concern regarding the unfortunate death of a young man from Manipur who was working here in NCR for his livelihood. Mr. Pravish Chanam, of 22 years old was a permanent resident of Imphal, Manipur.Mr.Chanam was reported missing on Sep 9th and a few days later, his family was informed by his friends  that the police had cremated his body. The initial Missing Report was registered at the Knowledge Park Police Station of Noida.

On the evening of 8th September 2017, he went out with some friends to enjoy a Musical Concert. After they reached the Concert Hall, and spent some time there, his friends noticed that Pravish was missing. It was about 9:30 p.m and his friends spent the whole night looking for Mr.Pravish  but they could not find even his shadow.

After their disappointed search Operation, his brother Mr. Chanam Ravikanta along with his friends approached the Knowledge Park Police Station, Noida on the morning of 9th September 2017. They filed a missing person’s complaint. Three days passed after the complaint was lodged but Pravish’s family and friends had no further information about him or his whereabouts. It was on 13th September 2017 that the Nithari Police Station informed Pravish’s family that his dead body had been cremated. It came as an appalled state of mind  to them that he was dead and cremated without their knowledge or approval.

It is really a shocking incident that how  the UP Police cremated a dead body without informing neither  the parents nor the deceased Person’s friends who stay just near to the said police station.

It is pertinent to note down that the CCTV footage made known to his brother by the Police showed Pravish entering the Bhim Rao Ambedkar Hospital in an exhausted condition at around 10.30 pm. News reports suggest that he was found unconscious around 9.30 pm and he was admitted to the District hospital by the Concert Organizer. The records of the Government District Combined Hospital indicate that Pravish was admitted at 12:35 a.m., on 9th September 2017, and diagnosed by Mr. Prashant Tyagi, one of the doctors on duty. It was also learned that the people who found Pravish in a deteriorating state of health, informed the Police Control Room of Sector-30. The time of his discharge and the time he left hospital, remains unknown,Why?

Reports suggest that his body was found at around 5 pm, near the car market in Nithari.

In this horrific case, both Police Stations failed in circulating the information to other police stations and newspapers. They took the law into their own hands by cremating the body without obtaining permission from his family or following the due process of law. They neglected to pass on the information regarding the unidentified body in the mortuary and no opportunity was provided for anyone to claim the dead body.

Whether it was a premeditated conspiracy or a matter of gross negligence, this case must be urgently investigated to know what happened to Pravish Chanam.

Therefore, I request you to register a crime and book the offending police Officers and hospital authorities for willful negligence. Their alleged criminal behavior and deliberate actions violated procedures established by law. Three police officers have already been suspended and they should be punished if found guilty. There must be a thorough investigation into this case, especially the video of the postmortem examination, to ascertain the cause of death. Lastly, the Government must pay appropriate compensation to the kin of the deceased for the great loss and mental trauma suffered by the family.

It is Pathetic to explain that such a horrified case was neither appropriately taken up by our media houses nor by the concerned authorities. People came to know about this shocking incident after the Asian Human Right Commission unveiled a press Release regarding the matter. Despite the set up of a special cell by Delhi Police to look after all such similar cases in Delhi & NCR for the safety and security  for the people of North-Eastern States, such kind of unfortunate incidents never end.