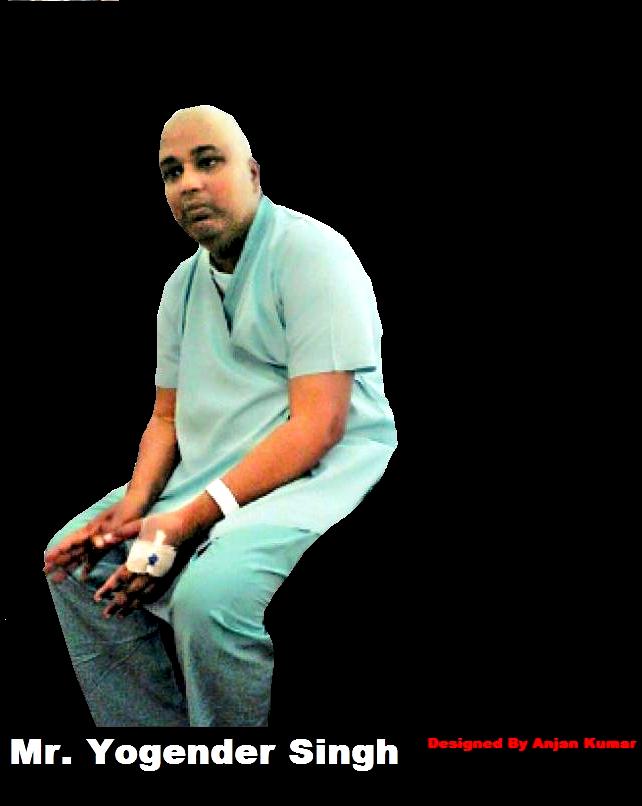 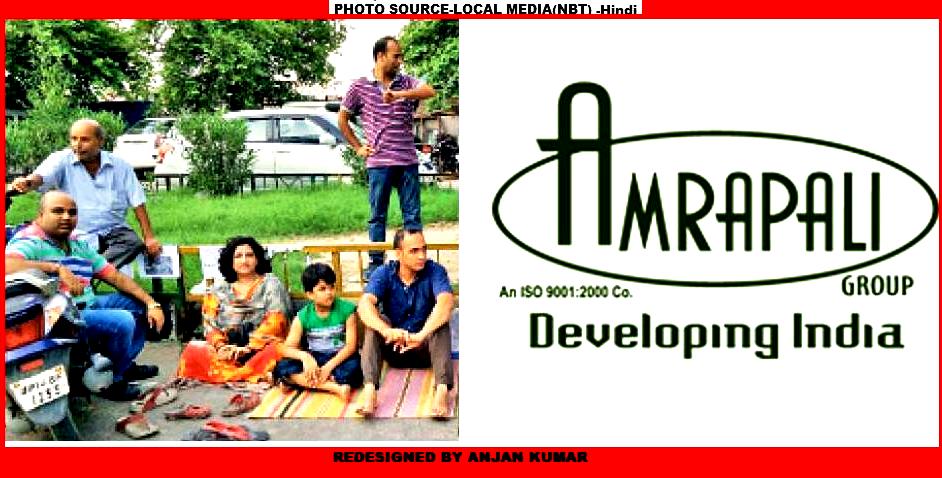 A cancer Patient invested the money he earned by using his blood and sweat but in return he got nothing, neither a home nor the return of money he invested. It is also a sad news of National Capital Territory that a well known Real Estate Company called “AMRAPALLI” turns as a business house of Defaulter as the said group could not able to provide Homes to thousands of buyers in a time bound period. It also failed to return money to customers to whom it could not able to provide homes those people booked.

The man who lost his life fighting for his right of getting home from this real estate company. Many of his close associates and relatives including family members believe that If at least the money invested by Mr. Yogender Singh could have returned by the above said company, Mr. Yogender could have arranged for a good medical treatment and may not have died unfortunately.

Due to the shortage of money his treatment could not have done in an appropriate way as everybody knows that cancer is a lethal disease.At one hand this unlucky one was heavily effected by the cancer and on other hand he was also worried for paying both the rent amount and the EMI of Loan amount which he could not able to manage.

But the brave heart, before doing set an exemplary state of Mind set and courage to raise his voice against Corruption by these Real Estate Companies did spread across the India and busy in plundering people’s money bu using their high profile links. Yogender also raised his voice by protesting openly against the ‘AMRAPALLI’ Group of companies sitting in front of it’s corporate Office not a day or Two but as many as 45 days. But the result he got is zero, just a big zero.

Last but not the least, Mr Yogender Singh died unfortunately with an extremely distress state of Mind leaving his wife and children homeless. May the Almighty bless his soul to rest in peace and may gift a sweet home to Yogender in his Next best Life on this Earth.