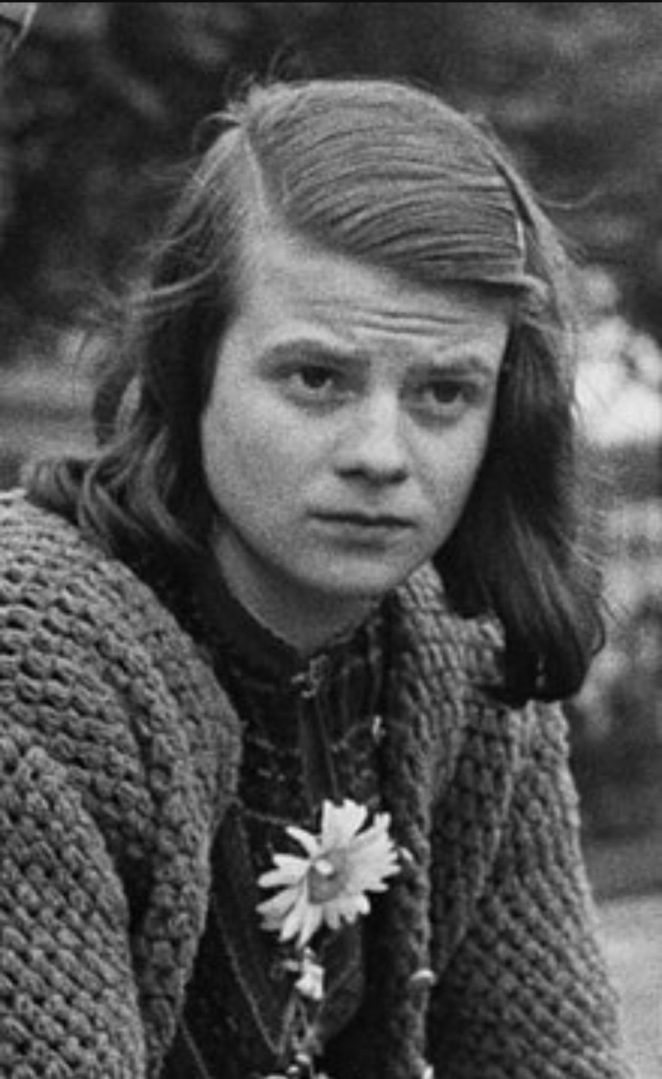 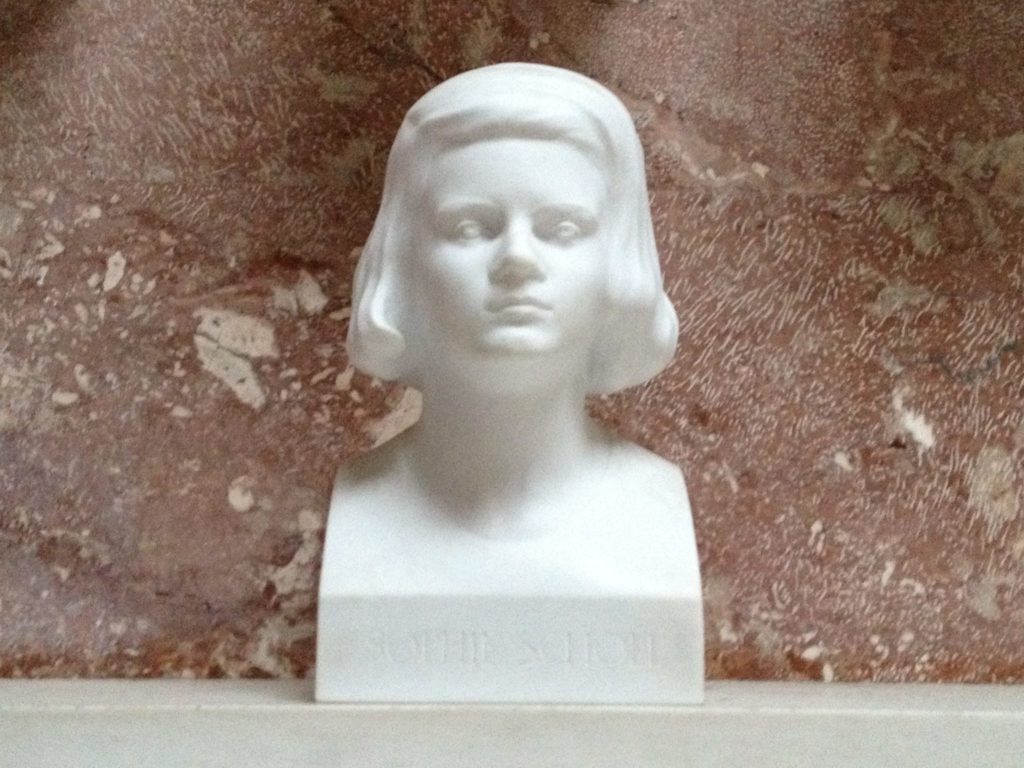 Sofia is a young girl, who was only 21 when she was murdered for Expansion of propaganda against the Nazis. She and her brother Hans were accused and convicted of treason, when they were caught trying to disperse anti-war leaflets at the University of Munich. The ruling regime has them, along with several associates, condemned to death. By profession he was a kindergarten teacher. At the University of Munich studied biology and philosophy.

During the summer of 1942, had to work in the metallurgical plant in Ulm as part of military service, and her father at the time was imprisoned for criticizing Hitler. Her brother was gathered around him a group of friends who are initially interested in the arts, philosophy and theology, as well as for common trips. Over time, they began to discuss how they should behave in the individual circumstances of the dictatorship.

Dissatisfaction with the regime was first generally youthful, because more and more bans, regulations and coercion at the university. When they began to reach out to them information about the brutality of the regime, there was a need to do something about it. It is crucial to any knowledge of mass executions and deportations of Jews to Auschwitz in March 1942. At the same time the Wehrmacht was losing the war lines, allies have come together, bombed German cities in which he killed a lot of civilians.

This association was not that they wanted these young people. Their flyers are great difficulty in times of war, when everything was suspicious – buy paper, stamps and envelopes – sent to the addresses of selected people in six German cities. To all this were intellectuals, seen citizens, chosen by asking at the end of the leaflet that they multiply and spread further. However, the first 100 leaflets and 35 ended in – the Gestapo.

They put flyers in student drawer when the classrooms were empty or some other hidden places. This group, under the name “White Rose”, the summer of 1942 produced 6 political flyers who advised the German people to passively oppose the Nazis. Sofia has not participated in the writing of these leaflets, but he was the key person responsible for their distribution. Hans and Sophie were arrested during such an action on 18 February 1943.

They were tried on 21 February, a judgment was handed down the next day when they were executed. During the interrogation, the Gestapo officers were young Sofi offered a deal: that the distribution of leaflets and all the anti-regime activities blame brother and other members of the movement, but to turn her life be spared. Not agreed. At the trial, said: “Someone is finally had to start. What we wrote and said, in that they believed, and many others. They just were not allowed to express themselves as we do. “Her last words before execution were:” How can we expect righteousness to prevail when there is hardly anyone who would offer themselves individually for the right thing? What a nice, sunny day, and I have to go. “