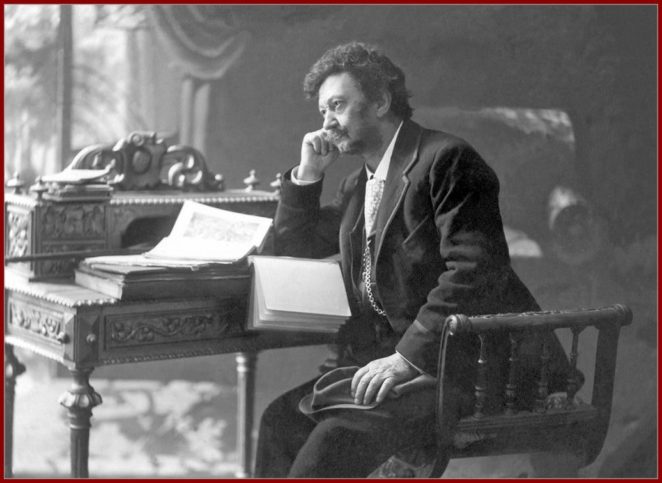 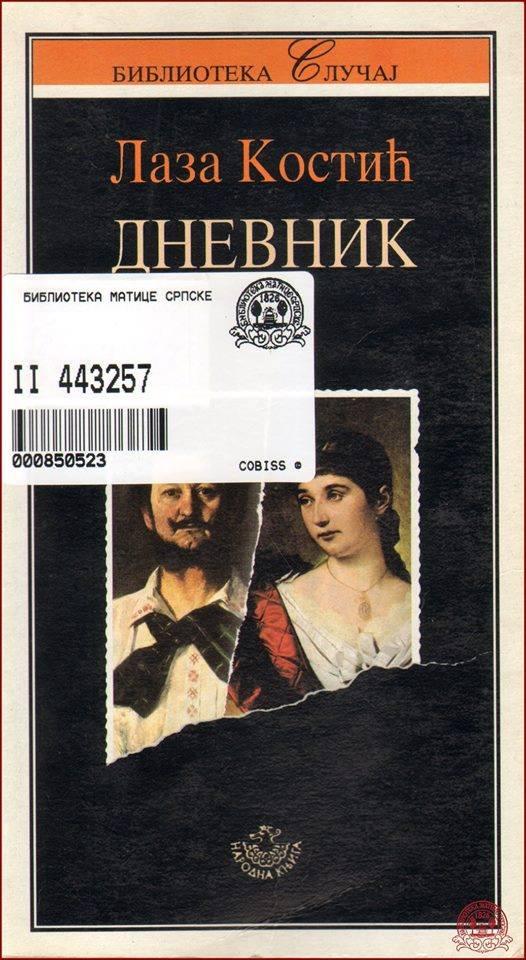 On this day in 1841 was born in Kovilju Laza Kostic, a poet, playwright, essayist, literary and theater critic, translator, lawyer, professor, journalist, athlete, politician, diplomat, philosopher, esthetician, academician … Sparkling educated, he knew eight languages, he translated Shakespeare, Schiller, Goethe, Homer … Milan Savic describes a day in the summer of 1860 when he first saw it: “As in a more thing, we looked at him. Laza at that time was already famous as a poet and witty, , chattered, as well as some obscure saint, eccentric who goes his own way, preferably neutrvenim and that makes all of their own heart, to anyone entitled ile not. “When a Ph.D. law in Budapest, in 1866 he defended his doctoral thesis in Latin. Member of the Serbian Learned Society in 1883 he became a regular member of the Serbian Royal Academy in 1909,wrote the most beautiful lyrical song in Serbian language – “Santa Maria della Salute”, a Miloš Crnjanski’s “Memorial to Ruvarca” considered the most beautiful song of the 19th century, “all European literature. 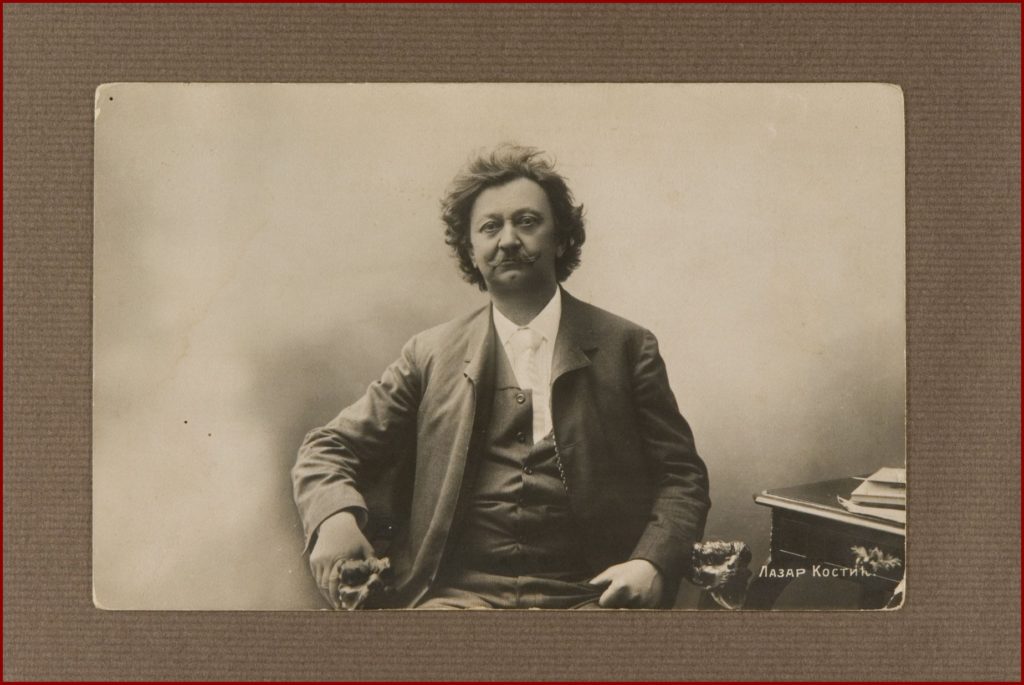